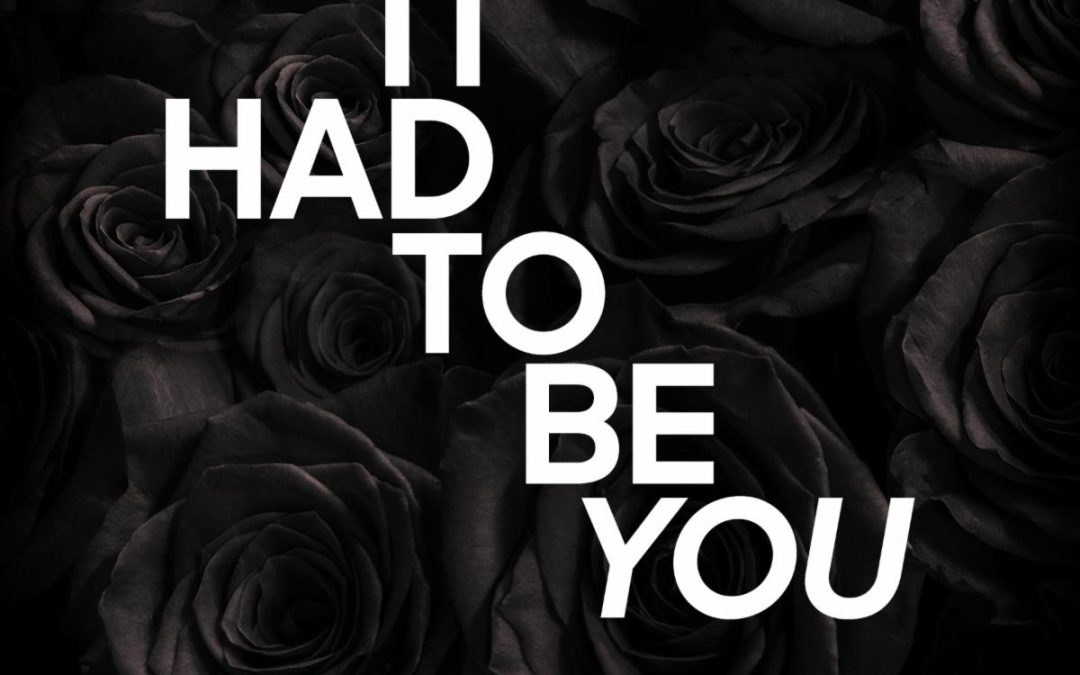 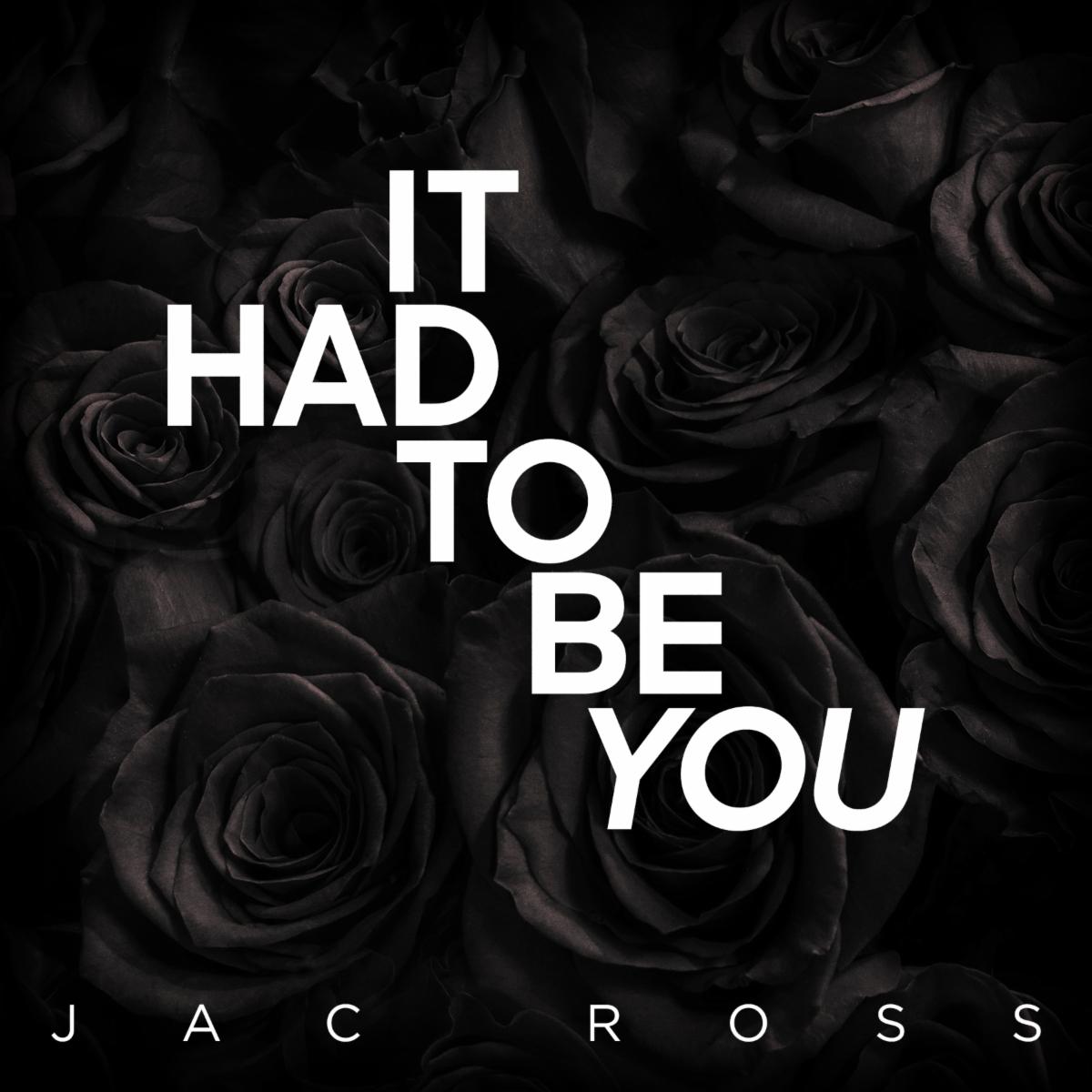 Jac Ross pays homage to his inspiration Frank Sinatra by creating a reimagined version of his song “It Had To Be You”.

Ross continues to show us why he’s been compared to many of the greats of the past by showcasing his vintage soul sound here.

In fact, he’s had our attention since early last year when he was introduced by the legendary producer Darkchild as one of the most exciting new voices in R&B.

The singer will also soon be heading out on the road for his first major U.S. tour. This will come in support of Yola in 2022 with an opening in Boston in February followed by 31 tour dates in total.

In case you missed it, you can check out our recent interview with Jac Ross here. 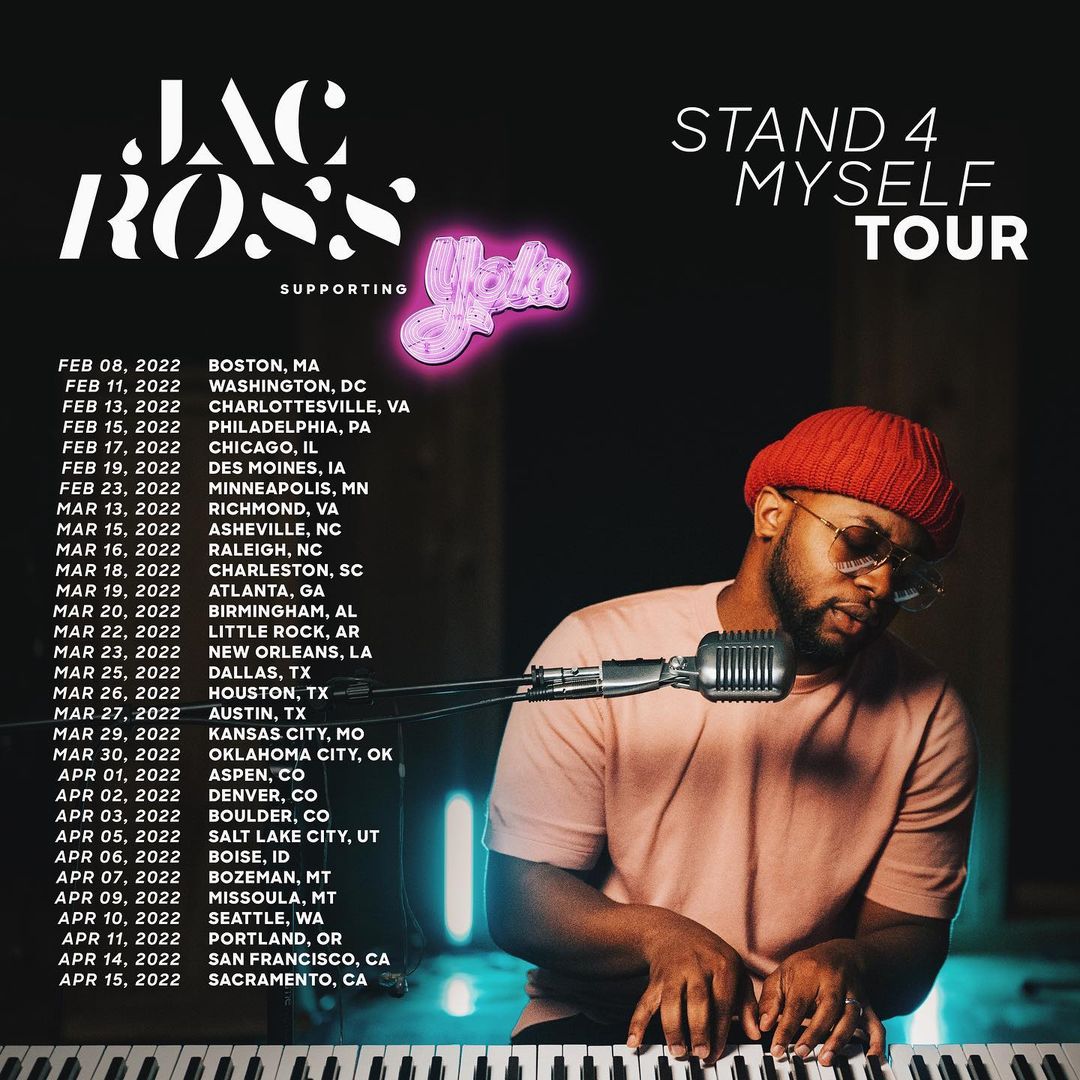