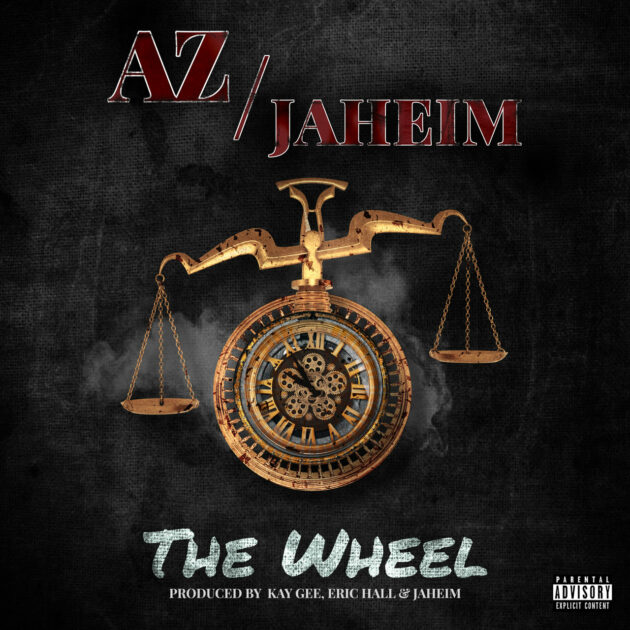 It’s been quite awhile since we’ve got something new from Jaheim. In fact, he literally hasn’t given us anything new since the release of his album “Struggle Love” back in 2016 (Not including his 2018 holiday album “A Really Chill Christmas”).

He resurfaces to link up with legendary rapper AZ on his new single “The Wheel”. The song was produced by Kay Gee of Naughty by Nature, who also originally discovered Jaheim. Kay Gee actually told us in an interview back in 2019 that he had hoped to work with Jaheim again, so hopefully this is just the start of more.

In the meantime while we await new solo material from Jaheim, check out our list of his Top 10 Best Songs.