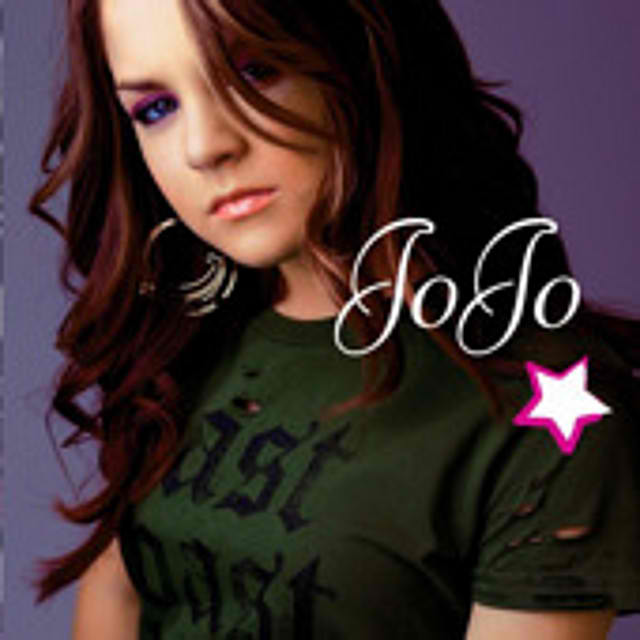 For years controversy swirled around JoJo’s self titled debut album and second album “The High Road” because they were among the albums to be held back from streaming services by Blackground. What made matters worse was that JoJo was open about how the label was holding her hostage and would not allow her to release any music.

Thankfully JoJo was eventually released from the label and signed with Atlantic years back to begin releasing albums again.

Today is also a monumental day though as Blackground finally released both albums to streaming services. Those fans who never got a chance to experience them previously can now check them out.

JoJo famously re-recorded each of the albums with new production and self released them back in 2018.

Currently, JoJo is working towards the release of her new project “Trying Not To Think About It”.