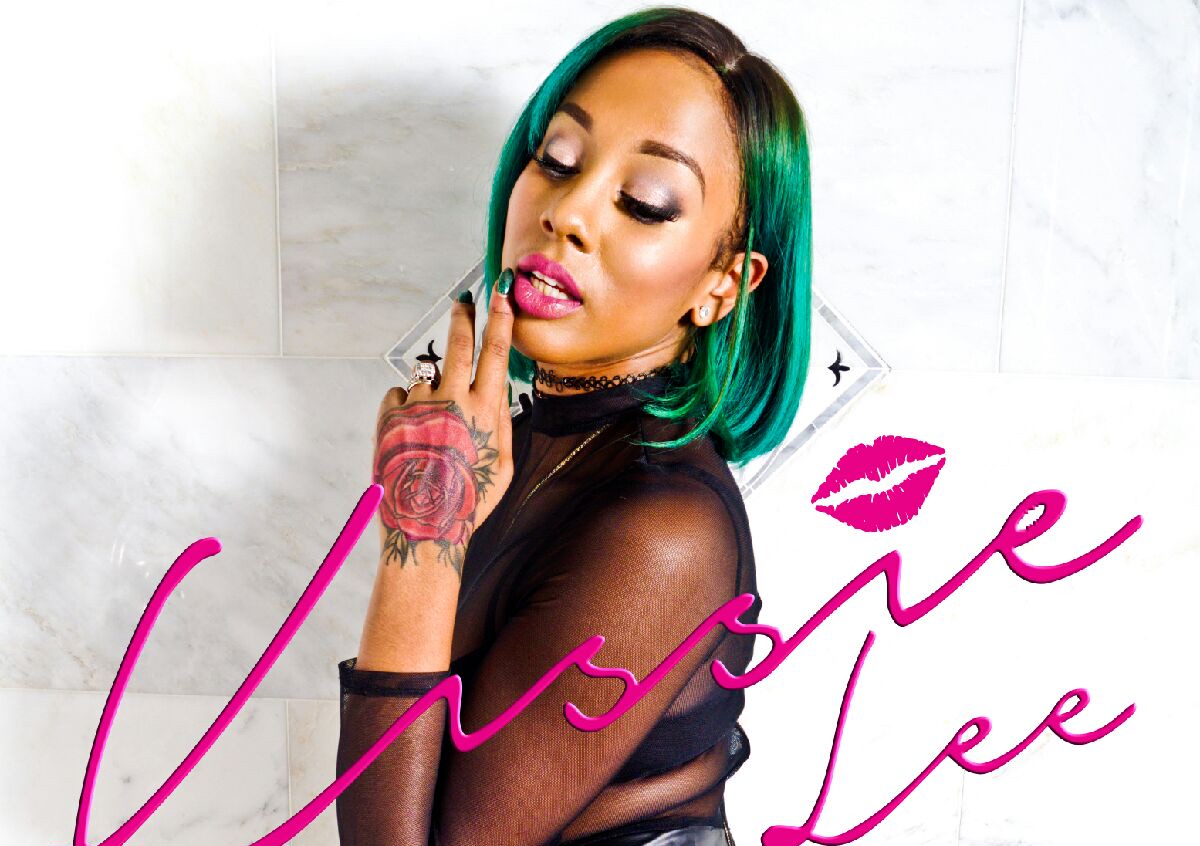 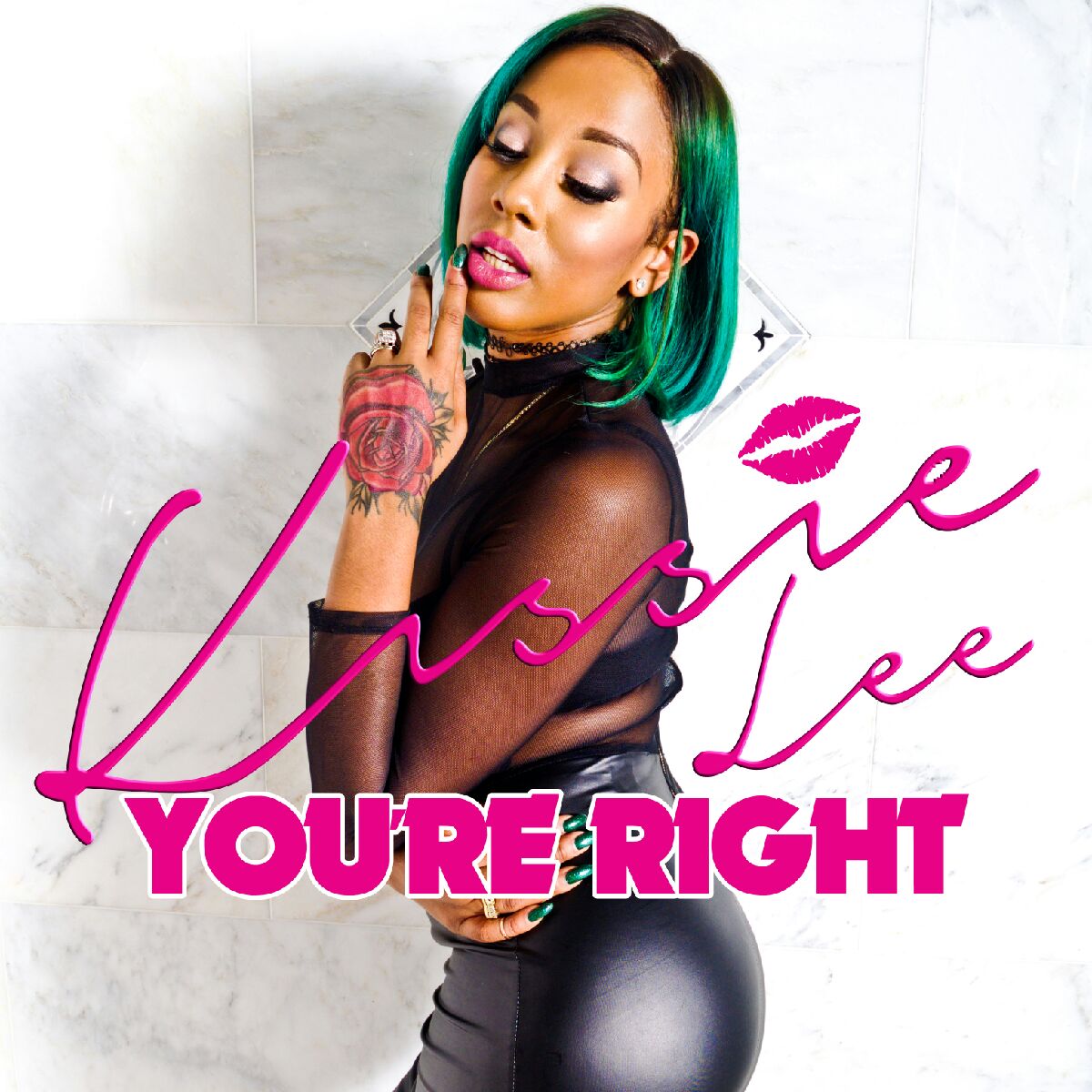 R&b veteran Keke Wyatt has just announced that the first signing to her recently formed Aratek Entertainment Label will be Kissie Lee. Along with the announcement, Kissie also released her first single under the partnership called “You’re Right” which you can check out below.

Born in Germany, Kissie Lee is a multi talented artist who writes, sings, dances and performs all of her own original music, and delivers it in a graceful and classy way. Her talents have led her to an appearance on Season 3 of Making the Band, as well as song placements with Tiny Harris, Deborah Cox, Jacob Latimore, and many others. Additionally, she’s had the opportunity to create music with well known producers like DJ Toomp, Boi Wonda, DJ Camper, Justice League and more.

As for Keke Wyatt, she’s currently gearing up for the release of her new album “Rated Love”. The first single on the project is “Sexy Song” for which the video is out now.