Kem Lands Another #1 Hit With Latest Single “Stuck On You” 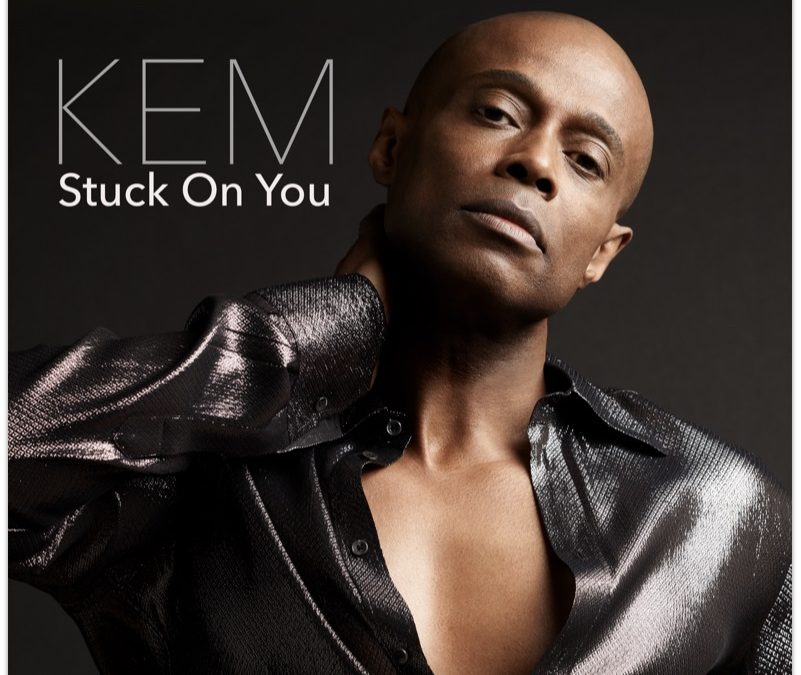 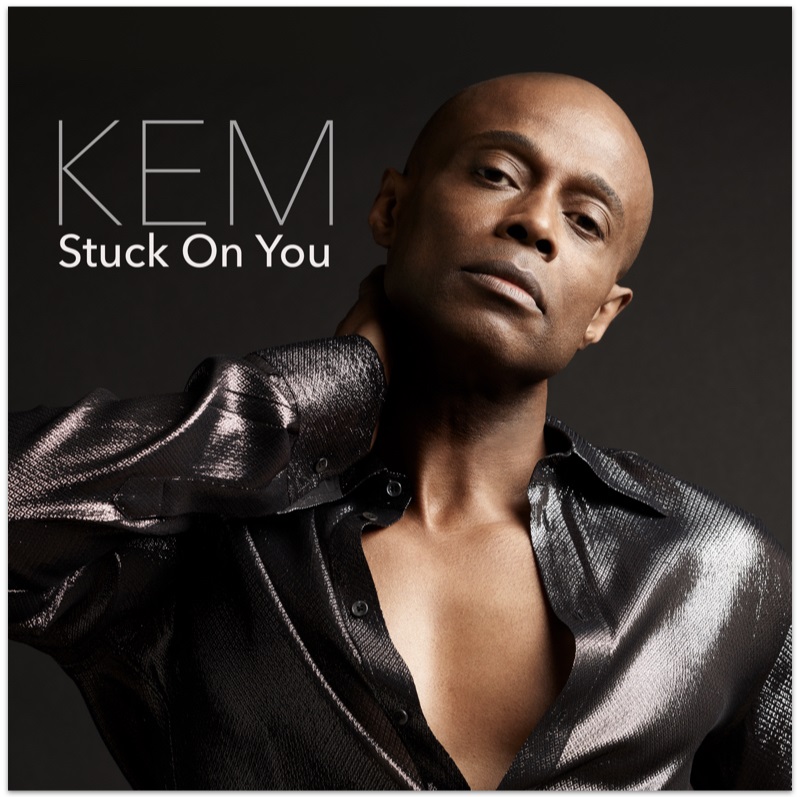 Singer Kem continues his dominance of the Adult R&B Radio format that has been over a decade in the making. It has just been announced that his current single “Stuck On You” has landed at the #1 spot to mark his 8th number one single on this chart overall.

The song was produced by Derek “DOA” Allen and is the first new offering from Kem since he released his album “Love Always Wins” in 2020.

Currently, Kem is on the road for his “The Full Circle Tour” alongside Kenny “Babyface” Edmonds and actress, comedian, author, host, and television personality Sherri Shepherd.