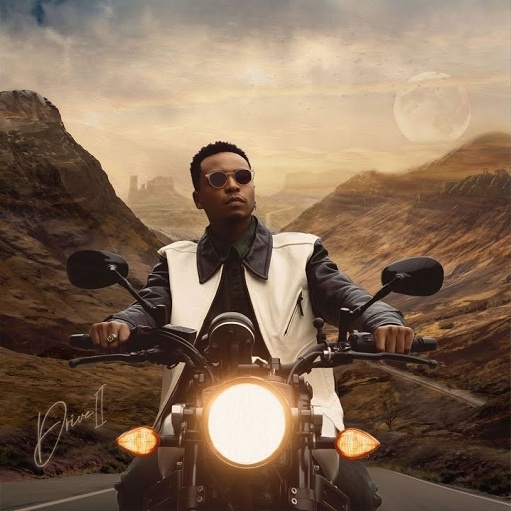 Singer Kevin Ross returns with the new EP “Drive 2”, the sequel to the project he released during his time on Motown Records.

Ross brings the love and passion on the new EP while sticking to his roots. He was influenced by experiences during the pandemic and continues to build on his impressive catalog with his traditional yet modern sound.

“Drive 2” releases via his Art Society Music Group label through a partnership with Empire. Included on the project is the hit single “Looking for Love” as well as latest offering “Sweet Release“.

Also in case you missed it, Kevin Ross recently joined Eric Roberson on his “Lessons” remix along with Raheem DeVaughn & Anthony Hamilton.