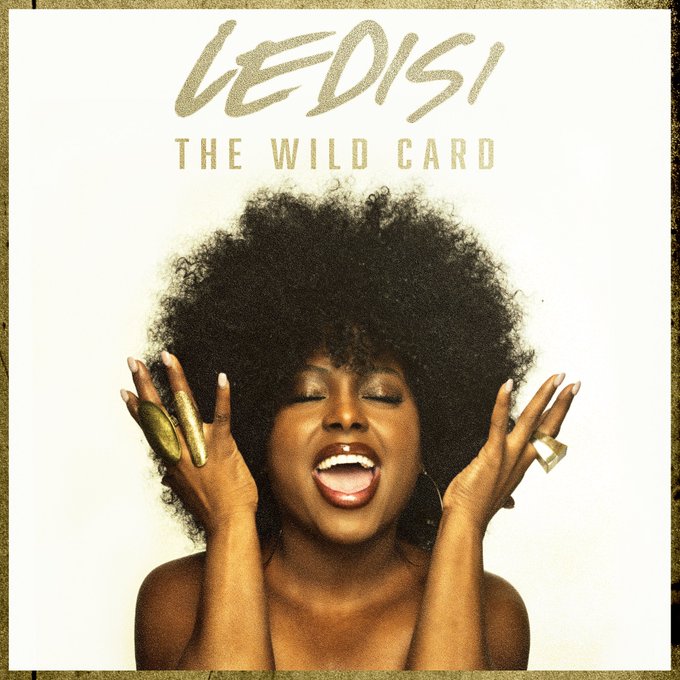 Ledisi has just officially announced her long anticipated upcoming album. The title of the project is “The Wild Card” and it is set to release on August 28th, 2020.

We also get our first look at the cover art of the album.

The lead single from “The Wild Card” is “Anything for You” which released earlier this year along with an intimate quarantine video for the song. The song has been steadily moving up the Adult R&B radio Charts, and was recently the most added song at stations.

This will be Ledisi’s ninth album overall and the first she will release via her own label Listen Back Entertainment. During a recent interview we conducted with Ledisi, she filled us in on creating the album:

This album I got to work with musicians, back to the basics, and I got to play with background vocals and harmonies more. I’ve always produced my projects, but this time I really produced my project. I had a lot of control over how I wanted it to be produced. Then I worked with other female songwriters. I worked with Robert Glasper of course, he’s on there. We wrote songs together in the studio collaboratively. It felt really good to have control over what I wanted to do and take full credit as a producer. Before I wouldn’t do it, I’d just stay out of the way. I’ve never been so clear on a project I’ve done other than my very beginning. This project has all R&B/Soul in every stage. Whether it’s old school, modern, or 90’s, Neo-Soul stuff. It goes all the way around of what the eclectic energy of what Ledisi is. Not one particular Soul/R&B, it’s all of them that have influenced me.

Stay tuned for more news about the upcoming album from Ledisi!