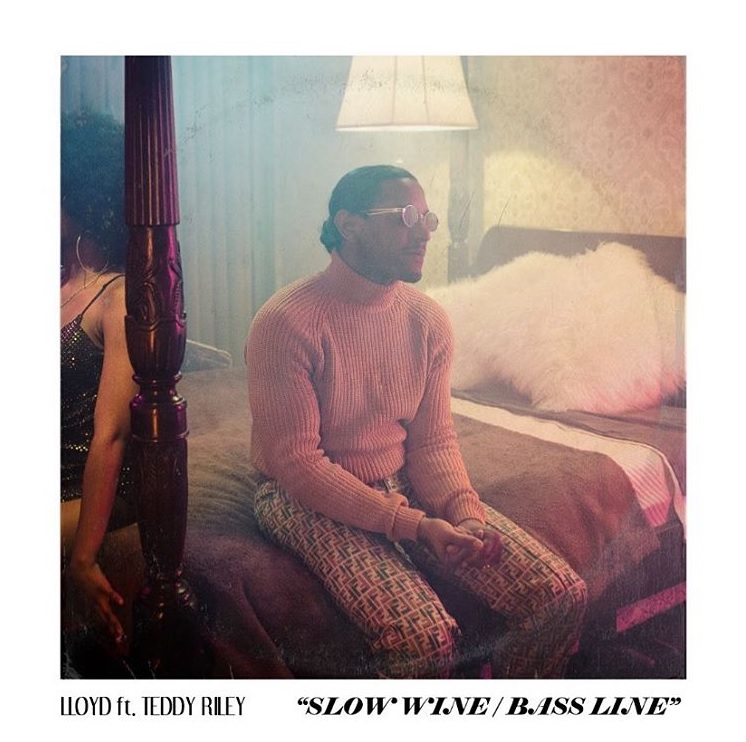 “Slow Wine Bass Line” is definitely a throwback to the early 90’s that also has production that keeps it current. This is a song we could definitely hear Keith Sweat himself singing on and is a great way to tribute the greats that Lloyd was inspired by and got a chance to work with for the record. It actually samples Keith Sweat’s classic hit single, “Right and a Wrong Way”, which Riley originally wrote & produced.

The new single is Lloyd’s first offering from his upcoming album that he’s been working on. This will be the follow up to his outstanding album “Tru” from 2018.

You might also remember that Lloyd was a part of the impactful Millennium tour in 2019 alongside B2K and many of his peers from his generation. He followed that up with an unplugged tour of his own later this year.

Get into Lloyd’s new single as we await the new project!