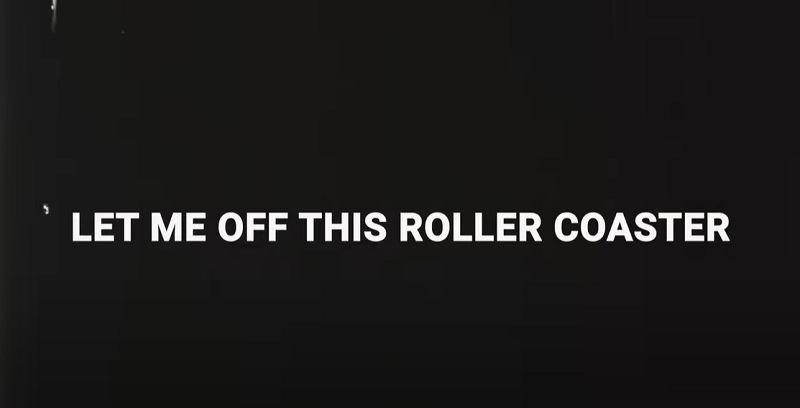 India Arie has just released a lyric video for her latest single “Rollercoaster”. The song was originally released in early 2019 on her previous album “Worthy”, but the message rings more true now than ever.

“Rollercoaster” was produced by Shannon Sanders and is an extension of India Arie’s constant goal of being a wellness and spirituality advocate. The song is a great response to the inequalities and chaos we face all over the world today.

The new single shoes that India Arie down her two decade long path towards making music that helps to elevate humanity.

A couple of months back, India Arie also released the self directed short film “Welcome Home”. That visual featured two of her previous singles “Crazy” and “Sacred Space”.

Also featured on her latest album “Worthy” was the #1 single “Steady Love”.