Mario and Chris Brown Link Up For “Get Back” (Stream) 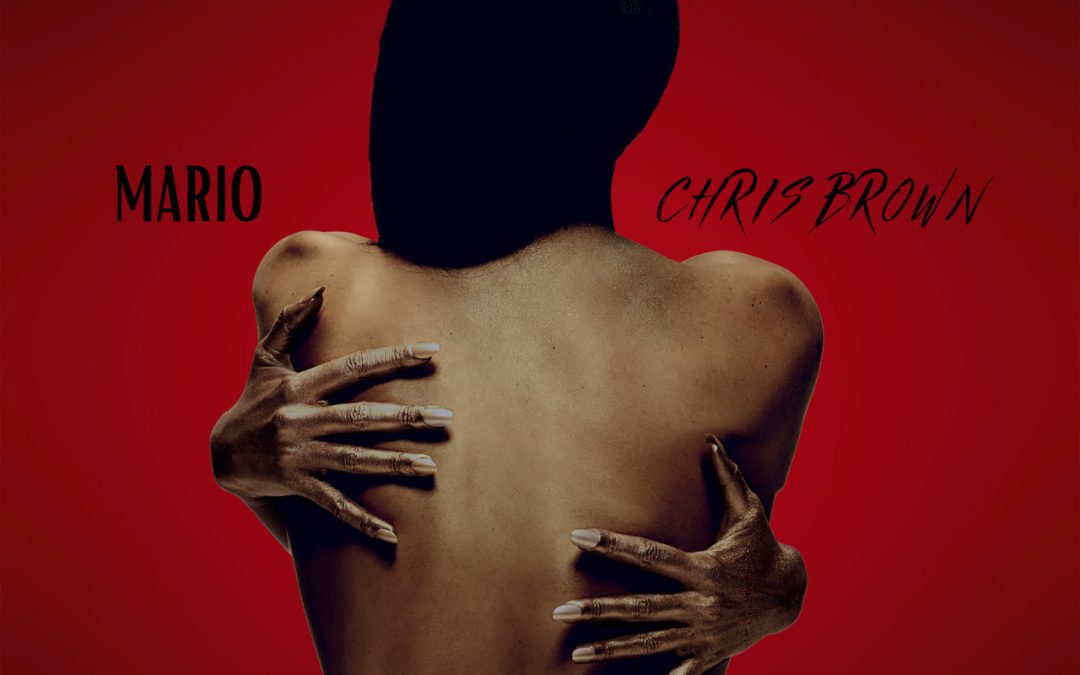 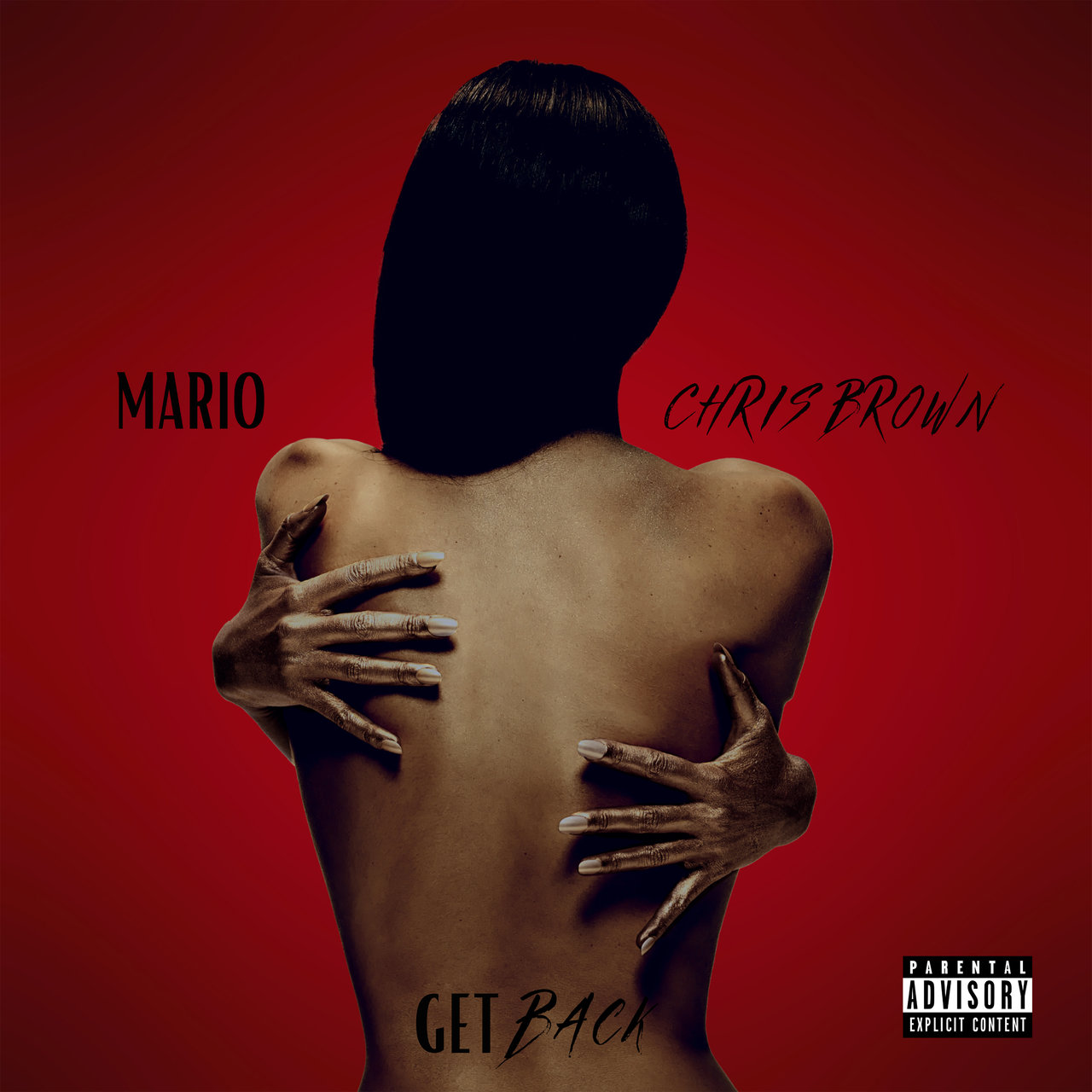 Two of R&B’s biggest male stars from the 2000’s era have finally come together! Mario and Chris Brown have just released the new bedroom banger “Get Back”.

Breezy is of course no stranger to collaborations as he’s pretty much had a guest feature on basically every song on the radio at this point. Most recently he struck success with the H.E.R. duet “Come Through” which is climbing up the R&B charts.

Mario most recently released “Luxury Love” on Valentine’s day. Prior to that, he had released the EP “Closer To Mars”.

No word on what’s coming up for either artist, but here’s hoping that there are more collaborations coming from these two crooners.