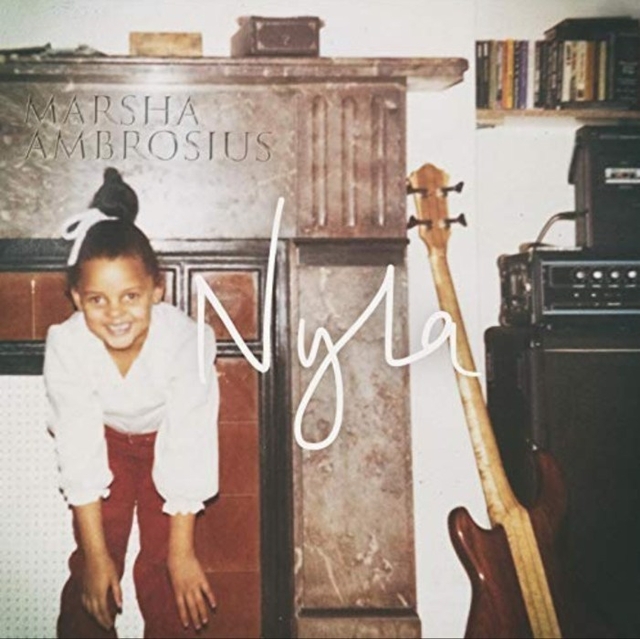 R&B veteran Marsha Ambrosius has just released her third solo album called “NYLA”, and you can stream it now in its entirety via Spotify.

The new album from the Grammy nominated artist showcases her melodic and sultry vocals, and features production from the likes of The Stereotypes, Harmony Samuels, Best Kept Secrets and Focus. The album is led by the single “Old Times” which was produced by DJ Camper and is currently #18 on the Urban A/C charts.

Also included on the album are the previously released songs “Flood” and “Luh Ya”.

We absolutely loved Marsha’s previous album “Friends & Lovers”, and gave it one of our highest scores ever on the site. The singer has been extremely consistent in releasing high quality music, and our friends at Soul in Stereo gave this a great review as well.