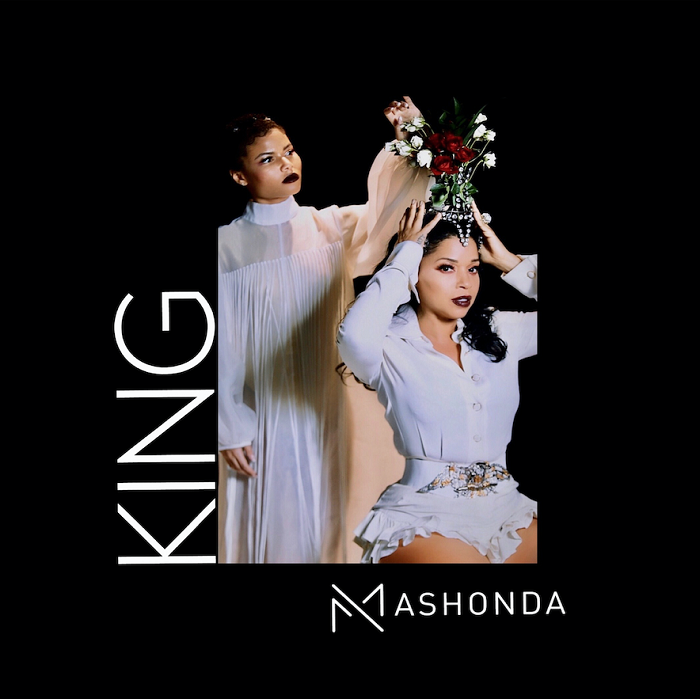 Singer Mashonda makes her return to the music scene following a lengthy hiatus with the new single “King”. The new music comes following many years away from releasing songs and is the first official single from her upcoming return EP. “King” was produced by Stats & Sage.

Mashonds adds about the inspiration for the song:

“King is my ode to self-love and the journey towards healing in a relationship; I want people to feel again with music… have them take something deep from it and use it for their journey.”

You can hear Mashonda’s sultry vocals all over the song which has us reminiscing about her music of years past.

Most recently, Mashonda had been promoting her co-parenting book, titled Blend: The Secret to Co-Parenting and Creating a Balanced Family in 2018. It features contributions from Swizz Beatz and Alicia Keys who she co-parents with.

Prior to that, the last new music we heard from the singer was her 2012 Mixtape “Love Mashonda”. That project included a duet with Lil’ Mo on the song “Mystery”.

You may recall that after a few features in the early 2000’s, Mashonda was set to release her debut album “January Joy” in 2005. It released in Japan but eventually was scrapped in the U.S. This is despite having the standout single “Hold Me” featuring Kanye West and “The World is Ours”.

Stay tuned for the upcoming EP.