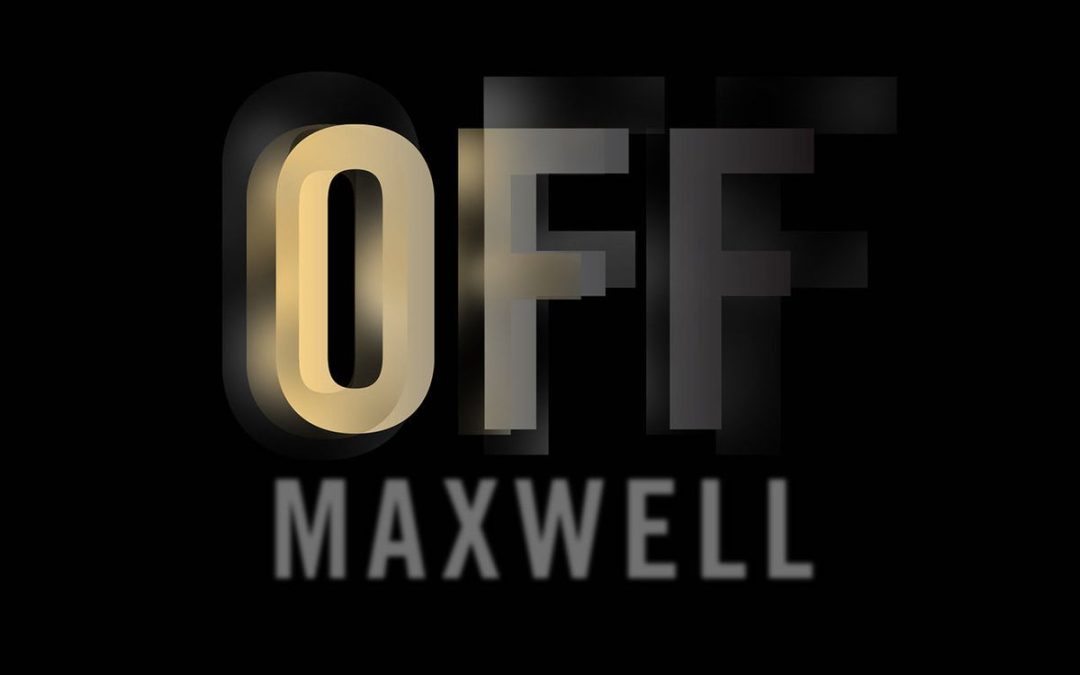 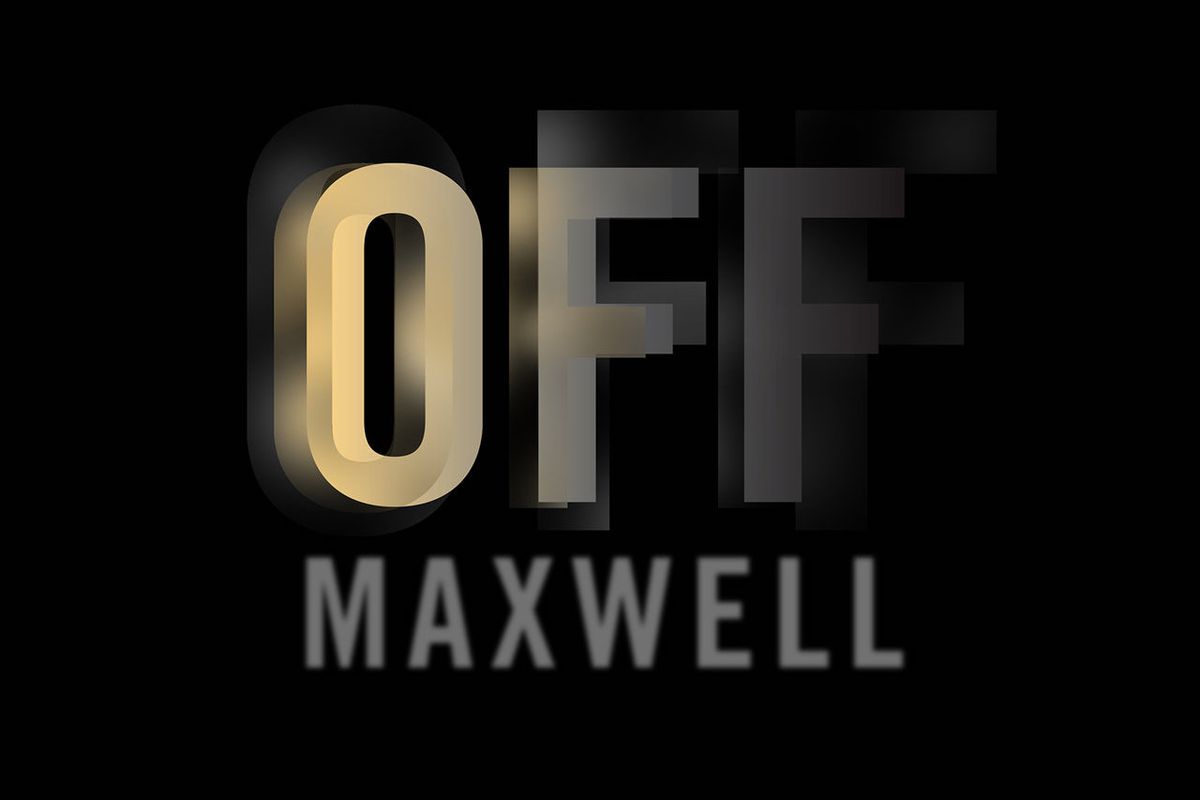 Legendary singer Maxwell has another accolade to add to his already historic career.

His current single “Off” has just reached the #1 slot on the Billboard Adult R&B Airplay Chart. This is Maxwell’s eighth #1 hit on this chart, following in the footsteps of “Lifetime,” “Fire We Make” with Alicia Keys, “Fortunate,” “Fistful Of Tears,” “Bad Habits,” “Pretty Wings” and “Lake By the Ocean”.

Th song will be included on Maxwell’s upcoming album “blacksummers’NIGHT”, which is set to release later this year. That will be the final chapter in his three part album trilogy.

You can also currently catch Maxwell on tour alongside Joe and Anthony Hamilton. The trio will be on their “The Night Tour” through early May.