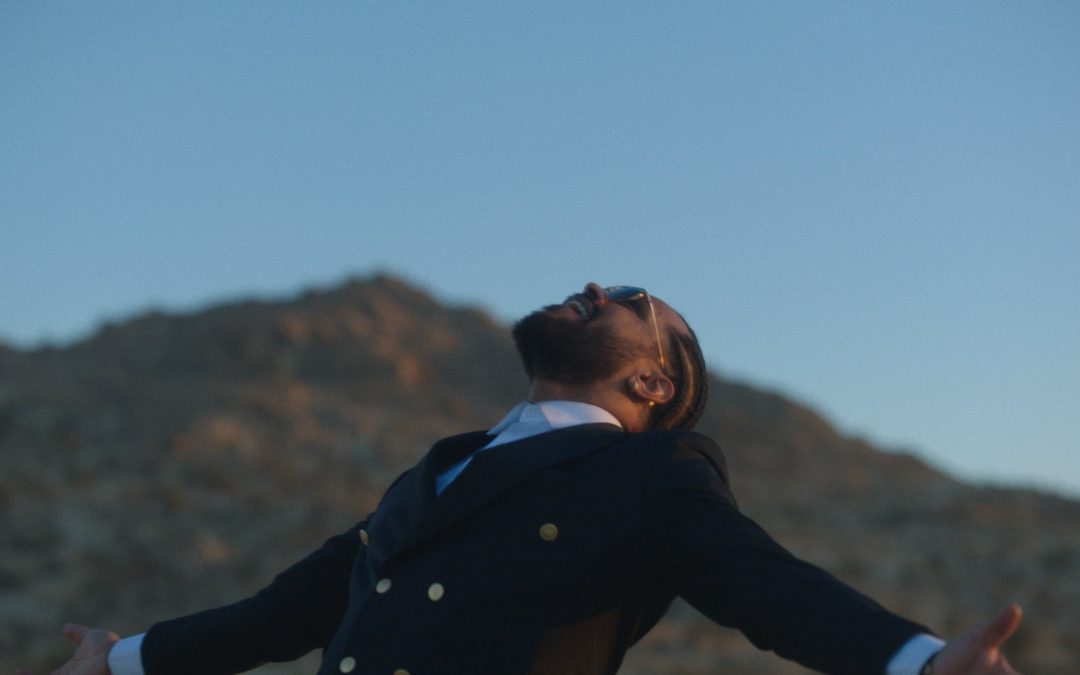 Legendary singer Maxwell has just dropped the visual for his return single “Off”.

The video was directed by his frequent collaborator Philip Andelman and was shot in a wide open desert. The video provides a stunning companion to the heartfelt single.

This is the first single from Maxwell’s recently announced album “blacksummers’NIGHT”. The project is the third part in his trilogy which began with the first part over a decade ago.

Maxwell also announced that in 2022 he will be heading out for the “Night Tour” alongside Joe and Anthony Hamilton in the U.S.

The singer also recently received the “Legend” Award at the 2021 Soul Train Awards.