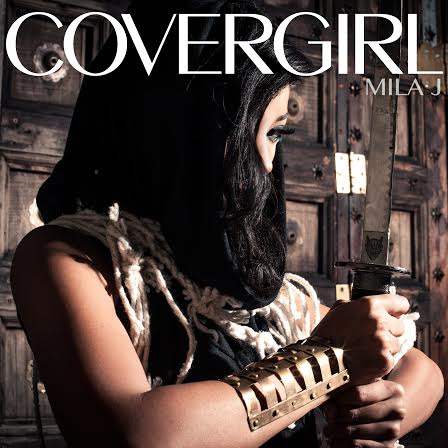 Motown artist Mila J gives rnb fans a gift for New Years eve with the release of her new mixtape “Covergirl”. On the project, she gives us her take on popular 90s rnb hits including “Real Love” by Mary J. Blige, “Soon as I Get Home” by Faith Evans, “Waterfalls” by TLC”, “Sweetest Taboo” by Sade, and “Just Kickin It” by Xscape.

Mila J has been patiently working towards the release of her first album with Motown since signing with the label a few years ago. She released the EP titled “M.I.L.A” during 2014 and then last month gave us a mixtape called “The Waiting Game”.