Ne-Yo Announces New Album “Self Explanatory”, Drops New Single “You Got The Body” 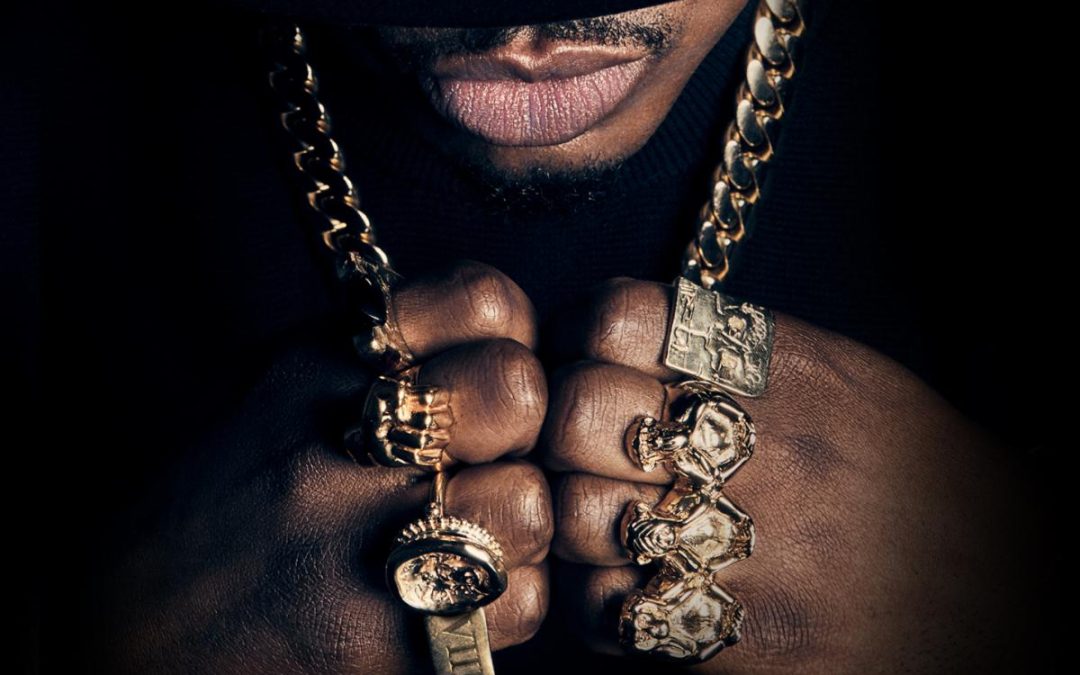 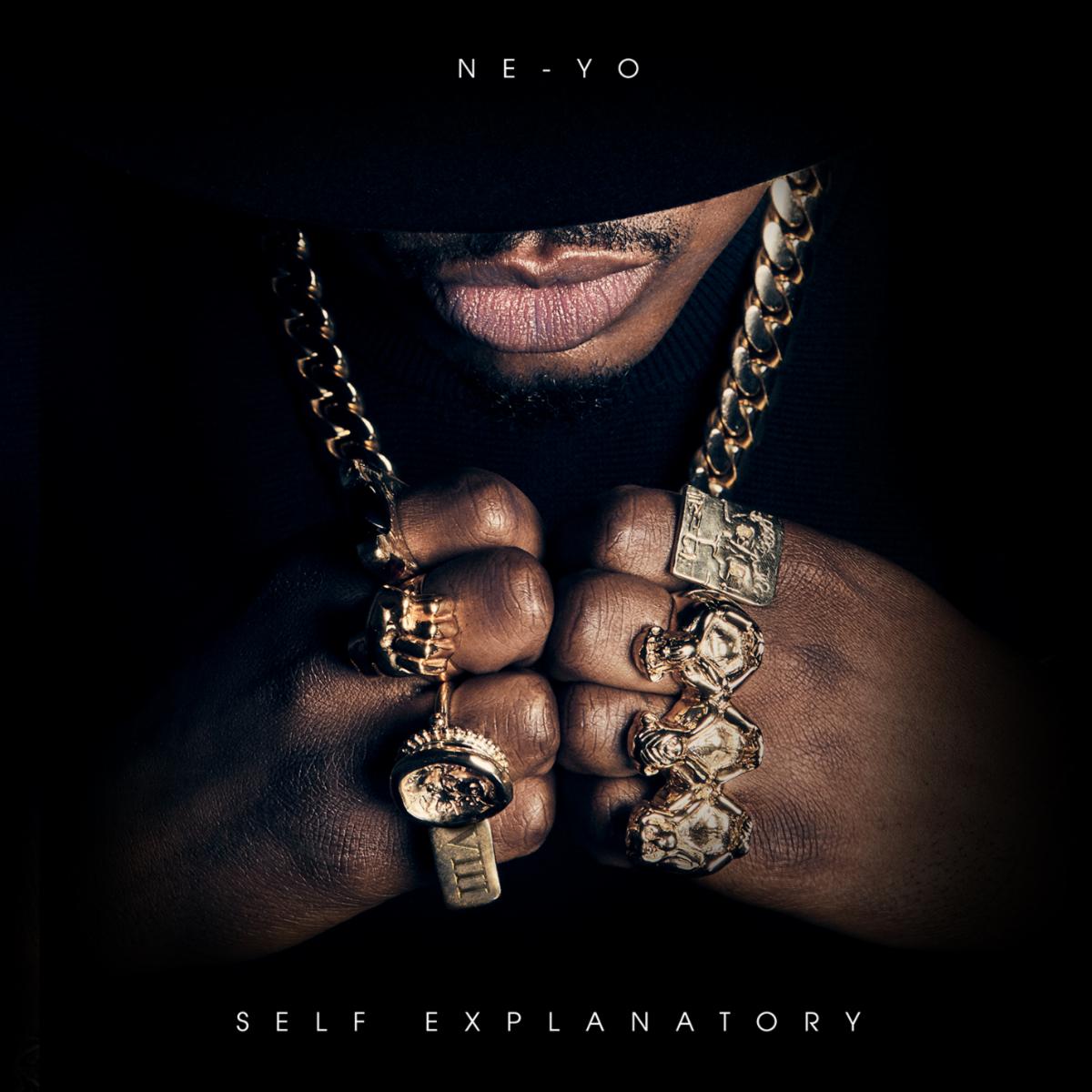 Ne-Yo has just unveiled the cover art for his upcoming album “Self Explanatory” and announced that it will be released on July 15th, 2022 via Motown Records. This will be the singer’s first album since “Good Man” in 2018 and his eighth album overall.

Stay tuned for more details on the upcoming album.