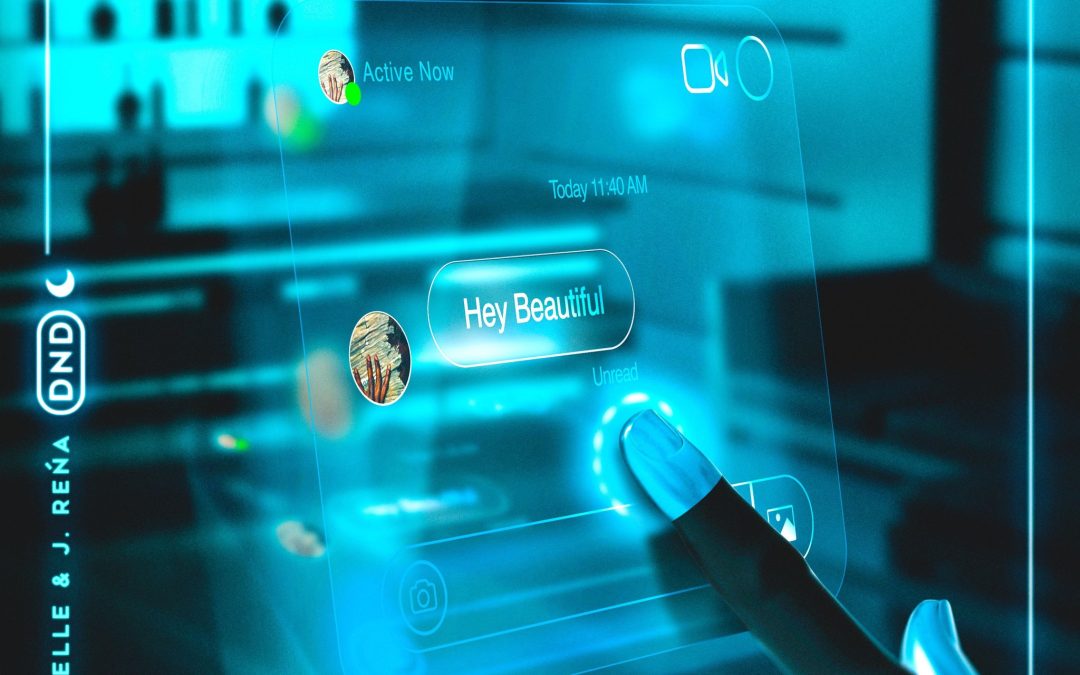 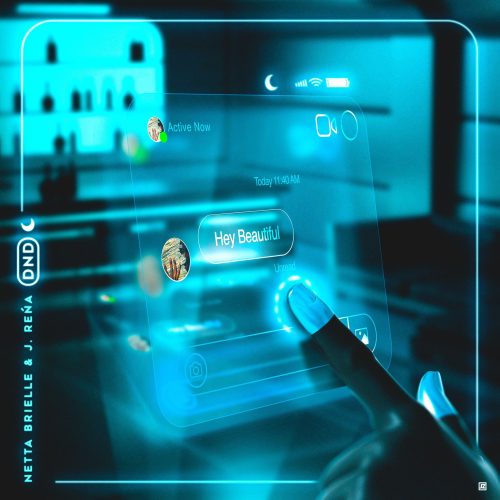 After dropping her Eric Hudson produced single “Missin You”, Netta is back with her brand new single “DND”. The smooth single features J. Rená and also contains a sample of Dynasty’s “Adventures in the Land of Music”. You may have heard that same sample on Camp Lo’s “Luchini AKA This Is It” as well as Teedra Moses “All I Ever Wanted”.

There isn’t a lot of news on an upcoming album from Netta but she’s been grinding as an independent artist for a few years now. The Bay area was originally signed to Atlantic Records before going indie.

We caught up with her for an interview during 2020 to discuss her music industry journey.