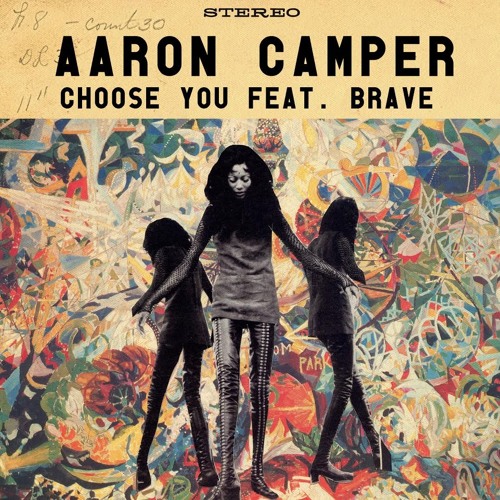 Aaron Camper has just premiered his new single “Choose You” featuring Brave Williams, the latest song from his upcoming EP “B.L.O.W. (Better Left on Wax)” set to release this fall. “Choose You” follows the single “Hypnotizing” which he dropped over the summer. Aaron Camper is no stranger to the industry, he’s toured as a background vocalist and worked for the likes of Justin Timberlake, Diddy, Jill Scott, Eric Roberson and Chris Brown. Brave Williams makes a guest appearance on “Choose You” and the song was produced by Steve McKie and Cory Bernhardt and written by Campet, Kevin Guyton, and Williams.