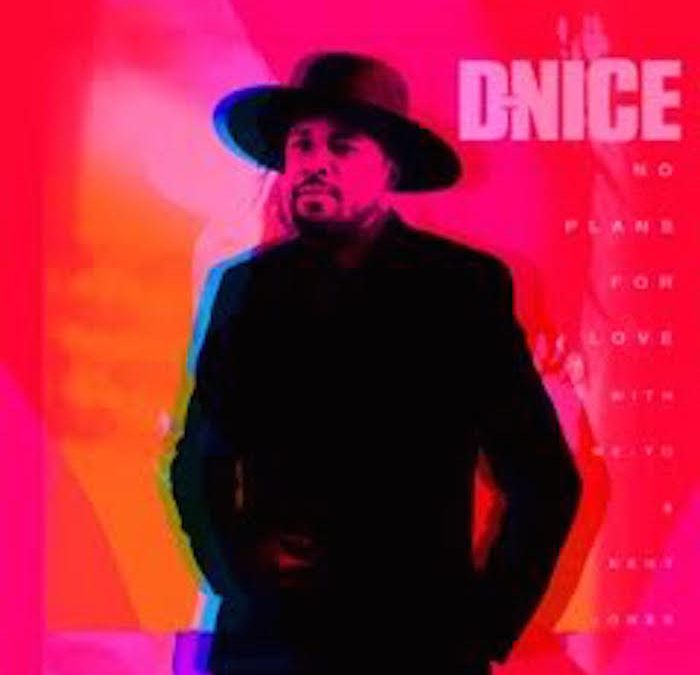 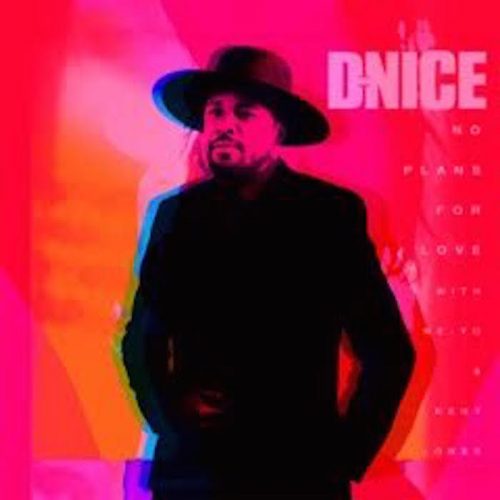 D-Nice has linked up with Kent Jones as well as R&B star Ne-Yo for the new party anthem “No Plans For Love”. The disco record is the first record we’ve heard from Ne-Yo since he released his smash “U 2 Luv” with Jeremih. Ne-Yo also released “Pinky Ring” with O.T Genasis as well.

There hasn’t been a lot of news on Ne-Yo’s upcoming project, but we’re certainly ready for a new album from him.