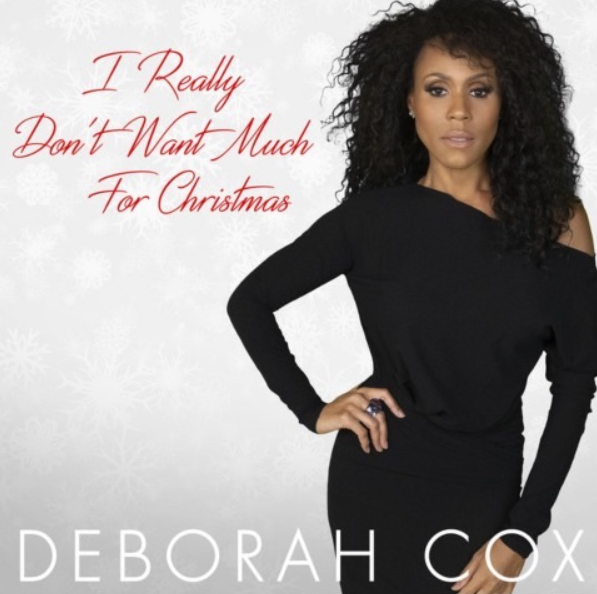 Legendary singer Deborah Cox is in a festive holiday spirit with the new song “I Really Don’t Want Much for Christmas”.

The song is actually a cover of the song that was created nearly two decades ago by jazz musician Chris Botti with vocals from Eric Benet.

The release of the song comes a year after Deborah Cox gave us the original holiday song “Gimme Some Christmas”.

Last year, Cox also gave us the brand new Rico Love produced single “Easy Way”. We are currently awaiting her new album which will her first since “The Promise” in 2008.

In case you missed it, we recently released our list of The Top 10 Best Deborah Cox songs.