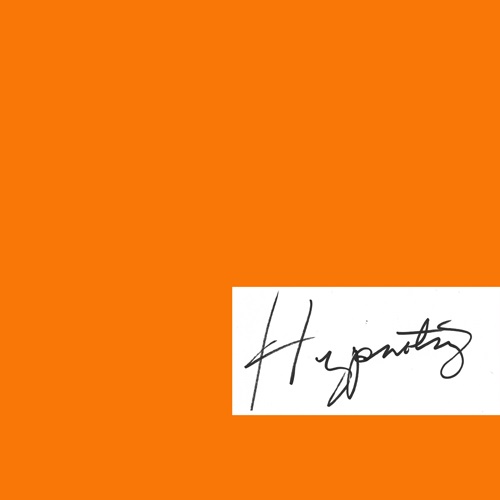 Soul singer JMSN simply continues to make great music. He has now released the new song “Hypnotized” which is the latest single from his upcoming album “It Is”. He shows off his diversity on the soulful and reggae tinged new single.

The new song follows the previous singles he’s already given us including “Cruel Intentions” and “Most of All”. These will all culminate in the release of his latest album “It Is” which is scheduled to release May 6th, 2016.

Following the release of the album, JMSN will head out on a nearly 30 city tour supported by Snoh Aalegra which kicks off next month.