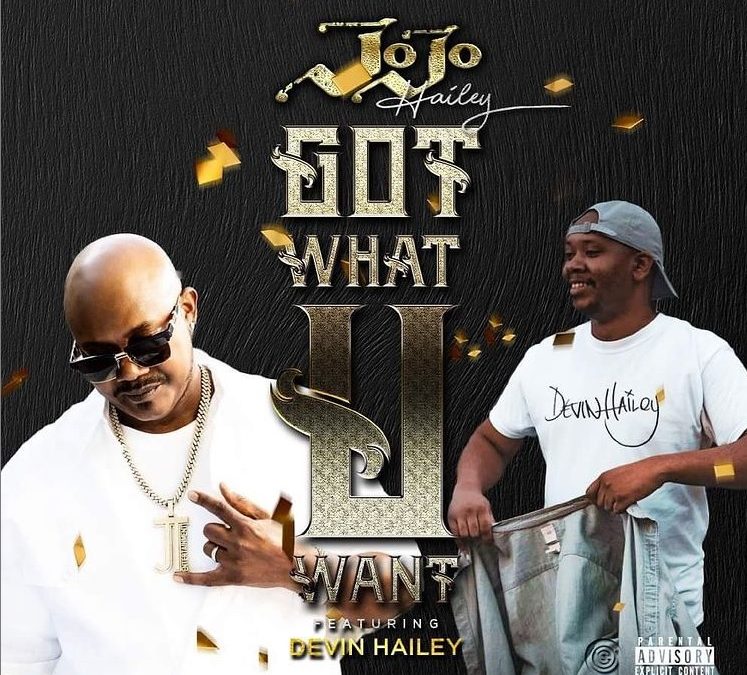 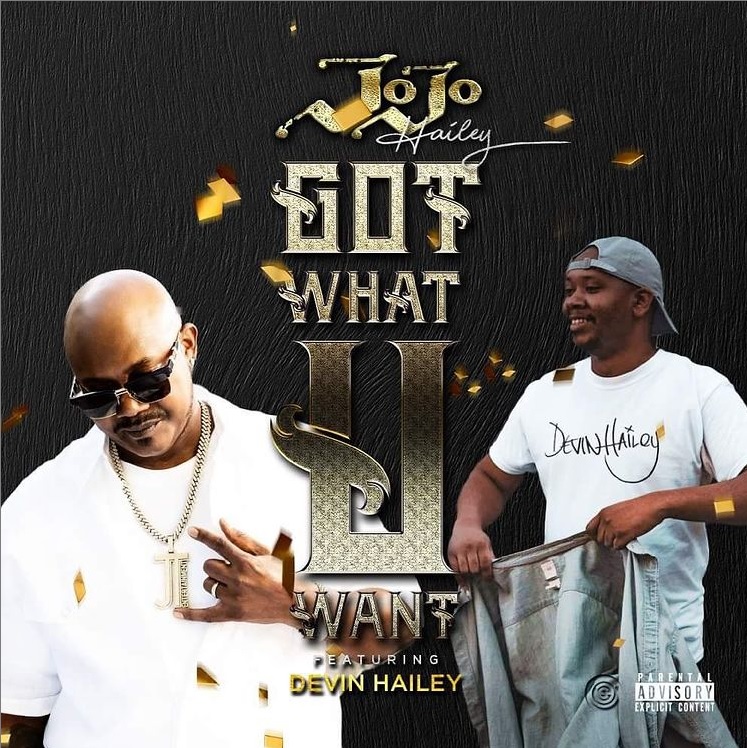 Things were off to a bit of a slow start after legendary Jodeci singer JoJo Hailey announced he was working on a new solo project. If the past few months are any indication, it appears things are now full speed ahead.

JoJo links up with his nephew Devin Hailey for the brand new single called “Got What U Want”.

The release comes less than a month after he also put out another new single called “Official”. He also released the song “In My Arms” at the end of 2020.

Each of these songs are expected to land on the singer’s upcoming solo album along with the first released single “Special”.

We haven’t got a release date yet on the upcoming solo album, so stay tuned for more details.