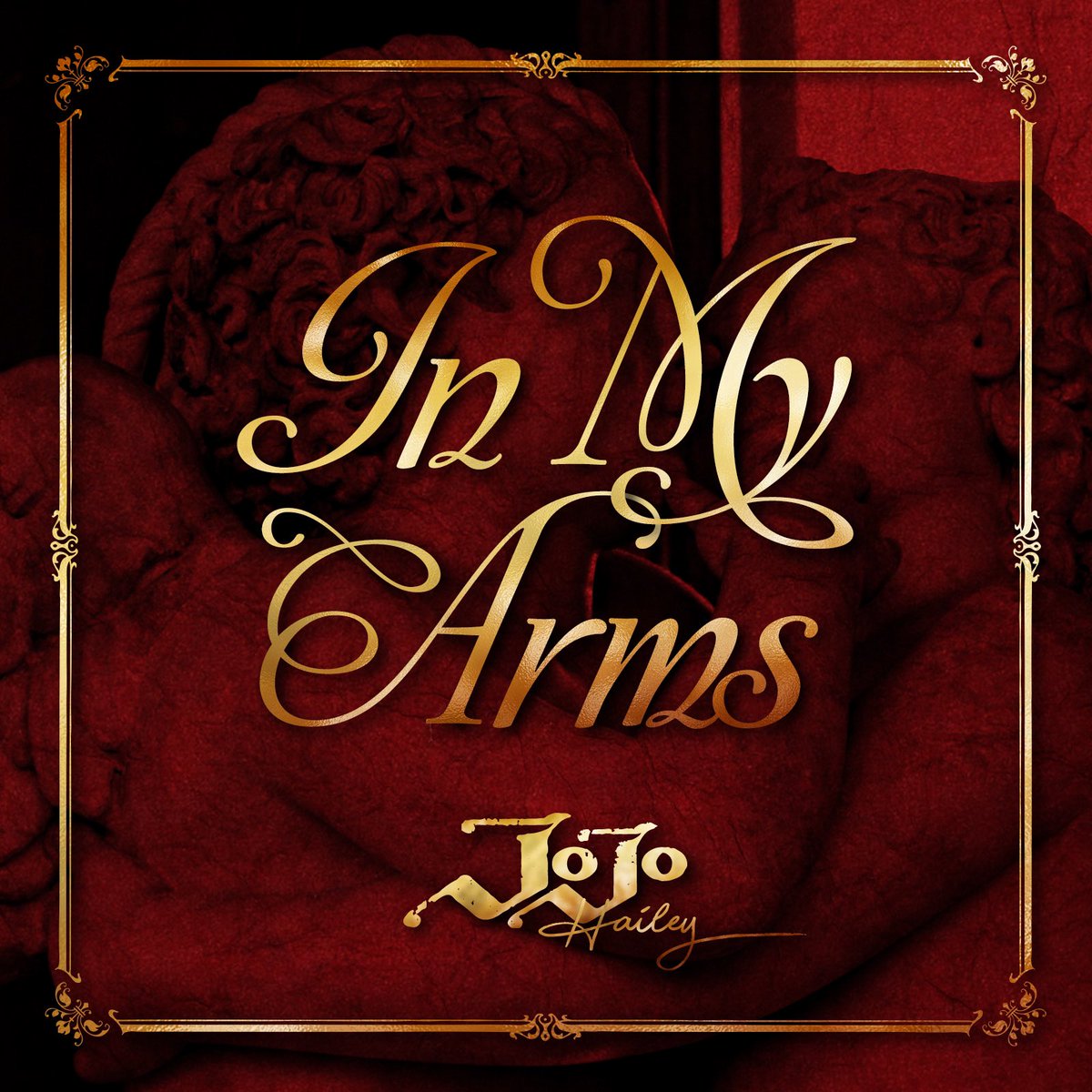 The song finds the singer reminiscing of what it was like to have that special someone by his side.

This is the latest solo effort from the singer since he took some time away from K-Ci & JoJo and Jodeci to put out his own project.

It follows in the footsteps of his previous single “Special” released earlier this year. JoJo also tapped his Jodeci bandmate Mr. Dalvin for a unique remix to the song. That version of the song ended up on our list of the Top 70 R&B Songs of 2020.

We currently do not have a release date for the upcoming solo album from JoJo Hailey, but he did reveal some details exclusively to us in an interview we did with him earlier this year.