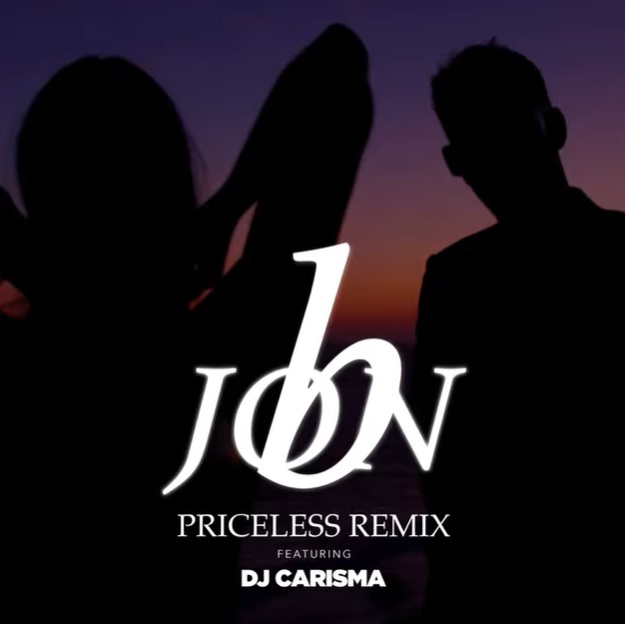 When Jon B. released his latest single “Priceless” late last year, it quickly became one of our favorites. We liked the song so much that it was an easy inclusion to our Top 100 R&B Songs of 2019.

The renowned DJ Carisma takes the song to another level with an official remix to the song. The radio host at Power 106 in LA has been a huge advocate for R&B music over the years and takes that one step further by blessing Jon with the remix.

This was the second single released by Jon B. towards his upcoming return album set to release this year.

In case you missed it, we actually interviewed DJ Carisma a few years back to discuss her love for R&B.