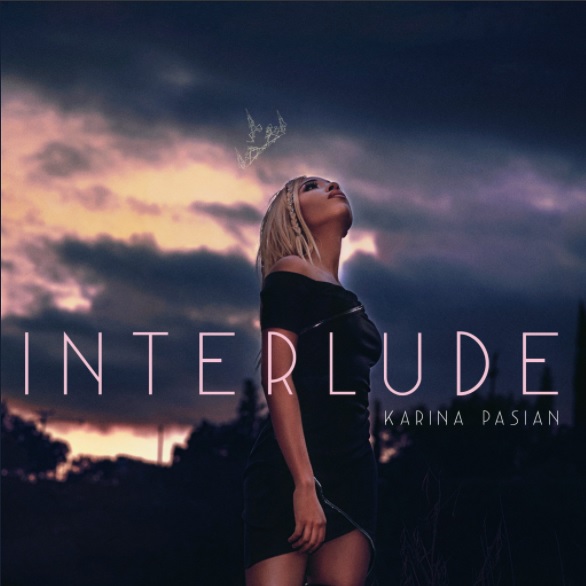 Included on this album is the heartfelt “Solitaire” which she released a few years back as a tribute to the late Shakir Stewart, who orignally signed her to Def Jam.

It’s been a long time coming for the new project, and is her first in quite some time. She had previously announced a new EP called “Parallel World” back in 2015. That was set to include the song “Love Right Next to You” which she released as a single that year.

It’s been a journey for the singer since the release of her debut album “First Love” as a teenager back in 2008 on Def Jam. Despite the ups and downs, she remains one of the best young singers in r&b today.