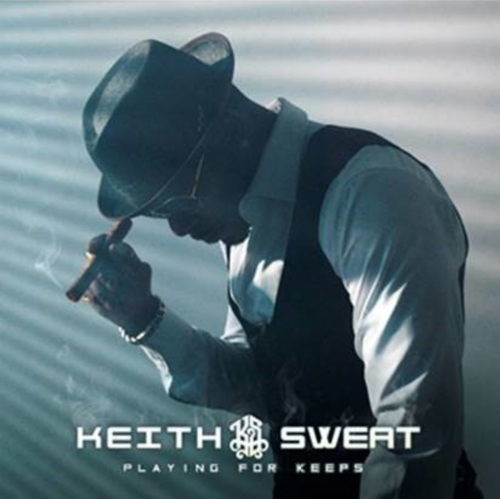 The new song is the latest offering from his recently announced 13th studio album “Playing for Keeps” set to release on October 26th. Also included on the album is previously released single “How Many Ways” featuring K-Ci, which recently reached #5 on Urban A/C.