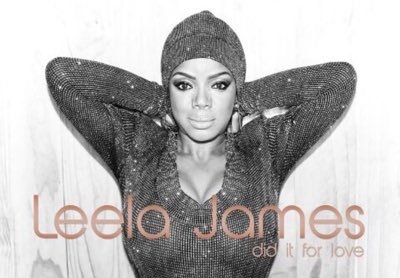 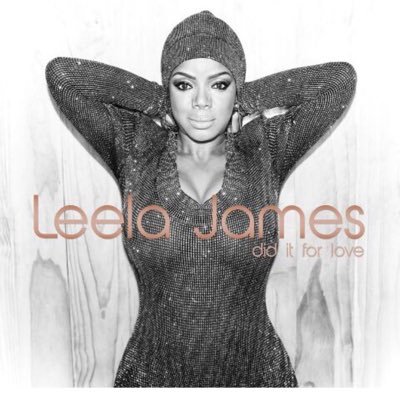 Leela James has just released her latest single “Hard for Me”.

The song is included on her upcoming album “Did it for Love” which is set to release on March 31st, 2017. She recently gave fans a look at the official album cover as well as the tracklist for the upcoming project.

The upcoming album features the lead single “Don’t Want You Back” which is currently moving up the charts at Urban A/C radio. She released a companion video for the song in the past few months.