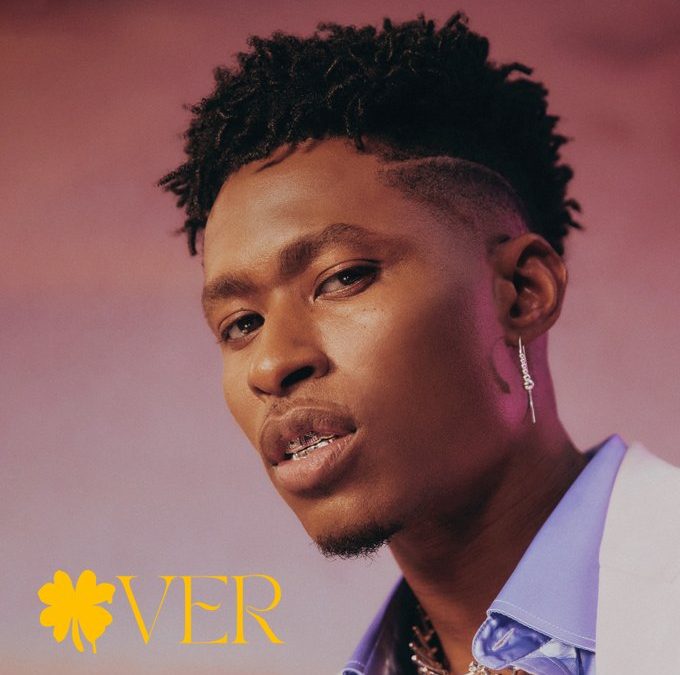 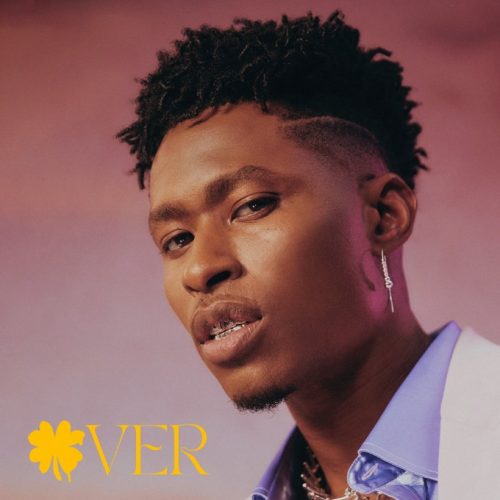 R&B singer Lucky Daye is back with his new single “Over”. Lucky pours his heart out over the D’Mile produced record which actually samples Musiq Soulchild classic song “Halfcrazy”.

Lucky has been a busy man this year when it comes to releasing new music. Along with his EP “Table For Two” which dropped earlier this year, he has also been featured on various albums for artists such as Sevyn Streeter, Van Jess and most recently the legendary group Earth, Wind & Fire for a remake of “Can’t Hide Love”.

We spoke to GRAMMY award winning producer D’Mile a few months back about his work with Lucky Daye and this is what he had to say:

“Lucky came to and told me he wanted to a project. I was just like “I’m just going to do what I want and I don’t care what anybody thinks”. That was the energy on that whole project with Lucky, me and my engineer Jay. The funny thing is that I didn’t know Lucky was on that same energy. This was the only thing we were focused on and we did the whole thing together”.