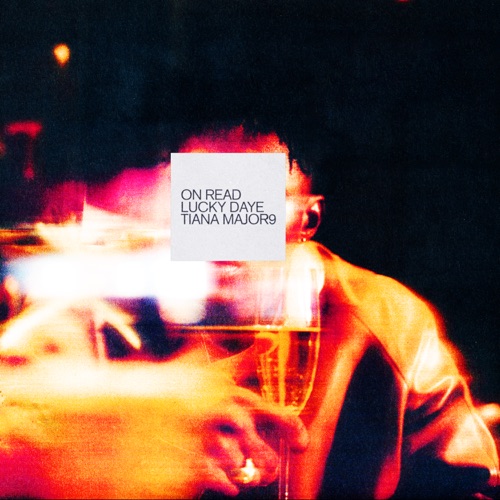 Two of this generation’s most promising R&B artists have come together for the new record “On Read”. Tiana Major9 has been making serious noise since the release of her single “Collide” which was featured in the film “Queen & Slim” and Lucky Daye has been releasing nothing but good music since the release of his debut single “Roll Some Mo”. He followed that up with his GRAMMY nominated debut album “Painted”.

Most recently Lucky Daye collaborated with legendary R&B singer/songwriter Babyface on the record “Shoulda”. No word on if this new single is the start to a new project for Lucky but we’re ready!