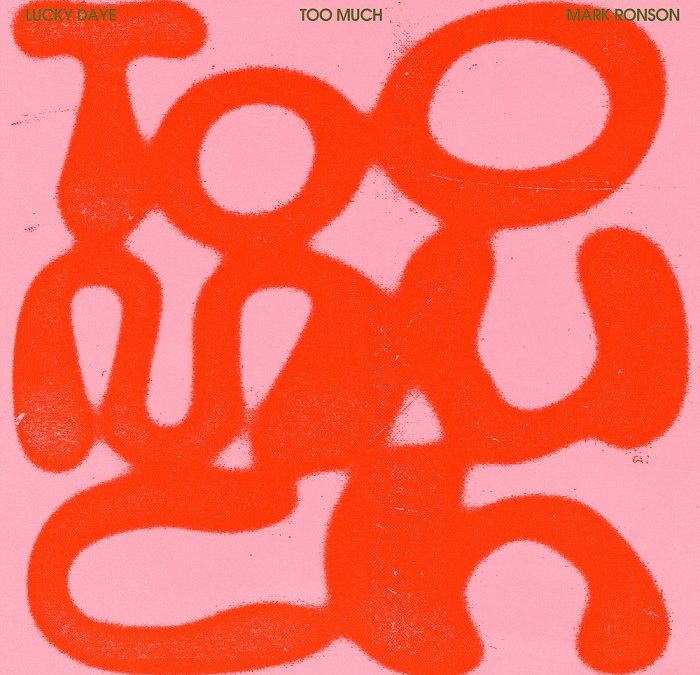 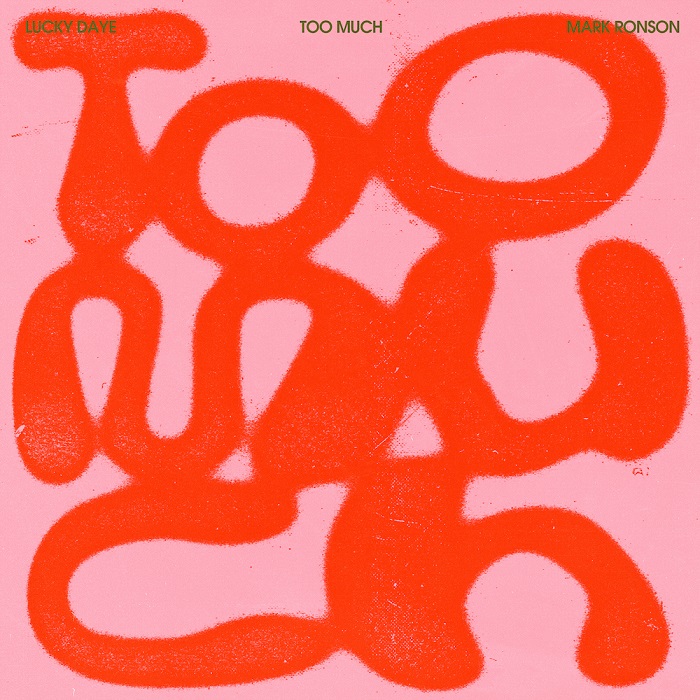 R&B sensation Lucky Daye teams up with producer Mark Ronson for the new single “Too Much”. The song is in partnership with Swiss Haute Horlogerie manufacturer Audemars Piguet. The collaboration between the artists is documented in the brand’s miniseries Syncing Sounds, which you can view here.

The two artists performed “Too Much” live for the first time yesterday, May 12 in front of Audemars Piguet’s clients and friends of the brand during an exclusive event hosted at the newly opened AP House in New York City. Ronson adds about the song:

“The song is definitely disco, but also sort of sexy and elegant and soulful. It’s all the things that I am aspiring to every time I want to create something that’s going to make people move, but that if you’re sitting listening at home, you can still get into the song and the performance. Lucky’s vocal and melody does all the work there. It’s just a sexy, sexy disco record.”

Lucky Daye goes on to add:

“In terms of the lyrics, I would say the theme is pretty much a party record, where you see someone who can’t really come out of their shell and you want to convince them to just have a good time. These days, it’s not that often where you can just go outside and have the time of your life.”

Daye recently released his sophomore album “Candydrip”, and celebrated a Grammy Award for his EP “Table for Two”.