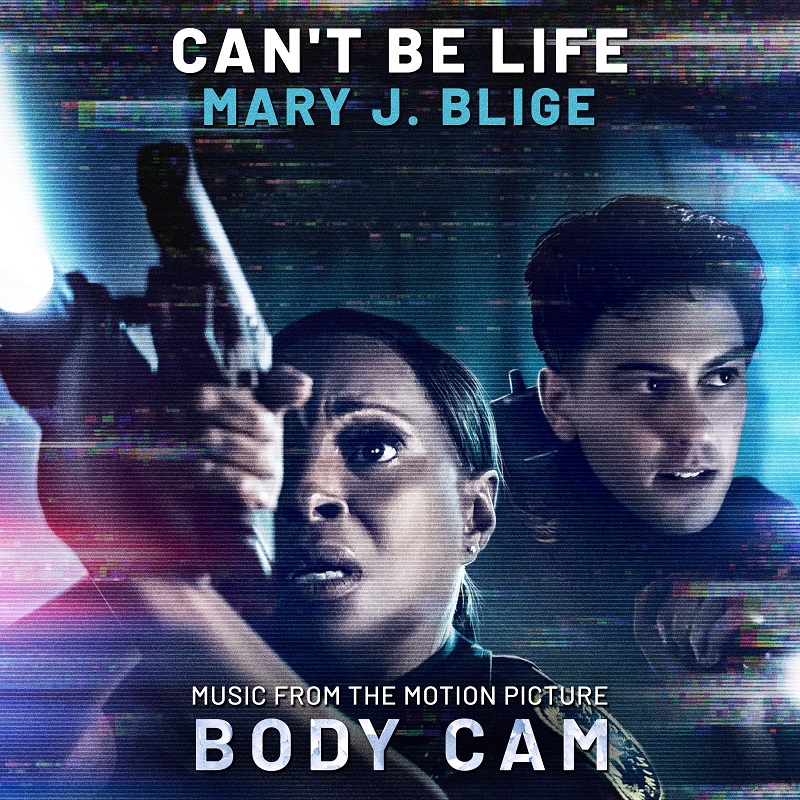 You may have caught the recent news that the legendary Mary J. Blige is starring in the new movie “Body Cam” which is out now.

To commemorate her starring role in the film, the singer shares a new called “Can’t Be Life” which was featured in the movie.

Prior to this, Blige had released the compilation “HERstory Vol. 1 “ in late 2019 which featured rare remixes and hits from throughout her career.

The last album she released was “Strength of a Woman” back in 2017.