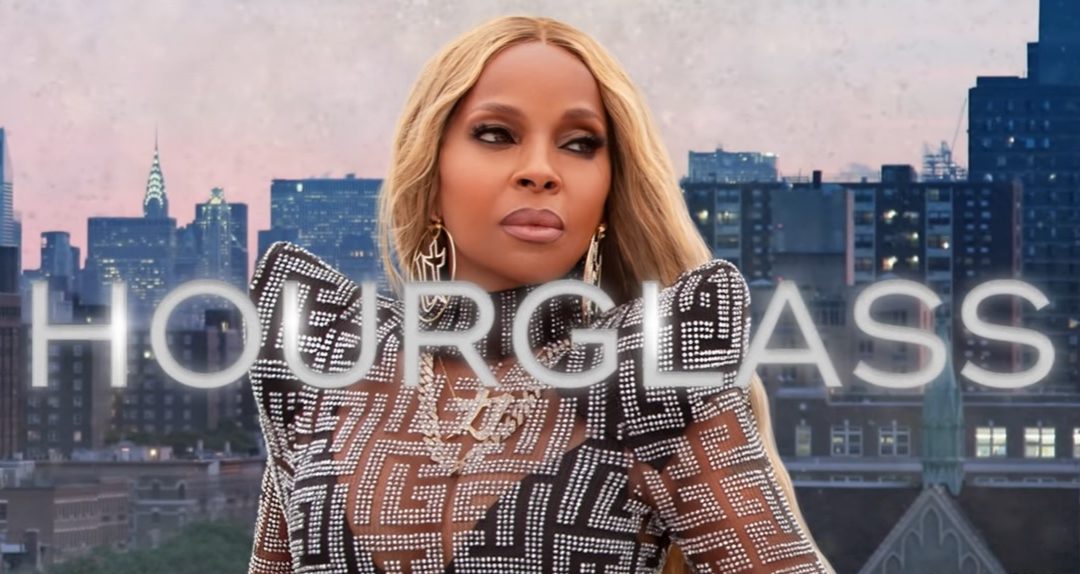 To coincide with the release of her Amazon Original Documentary: Mary J. Blige’s My Life, the legendary singer presents us with the new song “Hourglass” which is featured in the film.

Blige had unveiled a trailer for the film earlier this month, and it will air in full tonight.

The release of the documentary comes as Blige recently celebrated the 25th anniversary of that monumental album. To commemorate the anniversary, she released a special deluxe version of “My Life” last year.