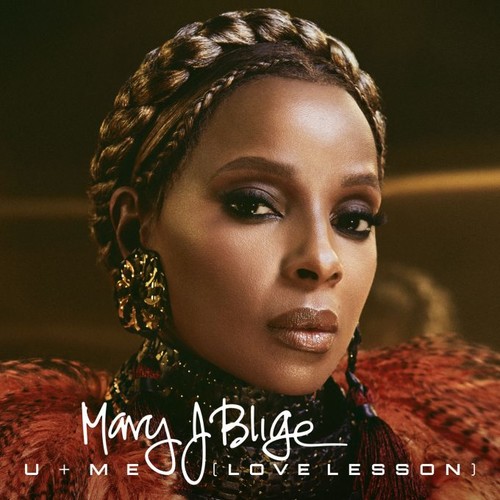 Mary J. Blige isn’t playing games this time around. Her current single “Thick Of It” has been #1 on Urban AC for over 16 weeks now and she’s following that up with the new song “U + Me (Love Lesson)”. The BAM produced single follows the breakup theme as she’s claiming that her and her ex were a love lesson.

There’s no word right now on when Mary J. Blige’s upcoming CD “Strength of a Woman” will come out, but it should be coming out relatively soon with the success of the DJ Camper produced “Thick Of It”. In a recent interview we did with Camper, there will be at least 5 songs on the album produced by him.

More recently, Mary J. Blige traveled around North America for her “King and Queen of Hearts” tour with Maxwell.