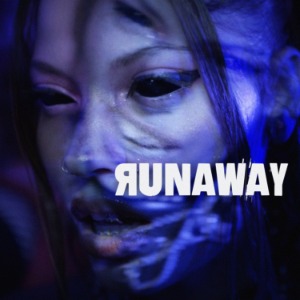 Our support of Maxine Ashley goes back nearly seven years to when we first heard her “Mood Swings” EP in 2013. Around that time she had linked up with Pharrell for the amazing song “Perpetual Nights” and then began working with star producer Krucial under his tutelage.

We’d even seen her pop up recently on social media working with Eric Benet and a project he’d been putting together.

The Bronx born artist now returns with the brand new single “Runaway”. The singer shows off her oustanding vocals over the vibey track.

Prior to this, we had last featured the music of Maxine Ashley when she released her EP “Paranoid” in early 2017.