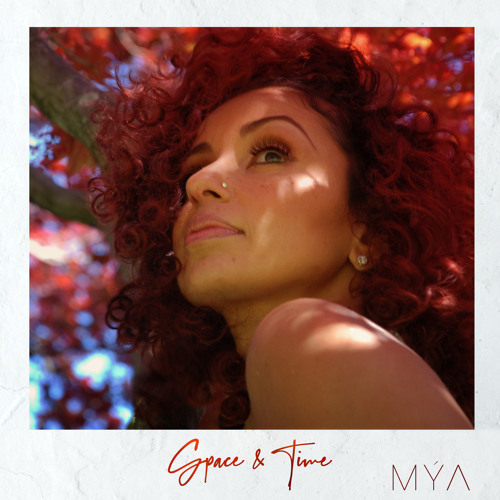 Check out the brand new single from Mya called “Space & Time”. The song is produced by Louis York aka Claude Kelly & Chuck Harmony.

The song has an uptempo positive feel that certainly sounds like something we’re used to Louis York cooking up in their Weirdo Workshop. They masterfully fit the vibe that Mya has been bringing us for years which is a throwback to her sounds in the late 90’s/early 00’s but with a current twist.

The singer adds a message via her social media upon releasing the song: “I hope you receive this healing energy & the highest of vibrations, ‘cause Lord knows we need it right now.”

Most recently, Mya released a special 20th anniversary edition of her sophomore album “Fear of Flying” back in April.

The singer also released the previous single “You Got Me (Part II)” earlier this year. Stay tuned for her upcoming project.