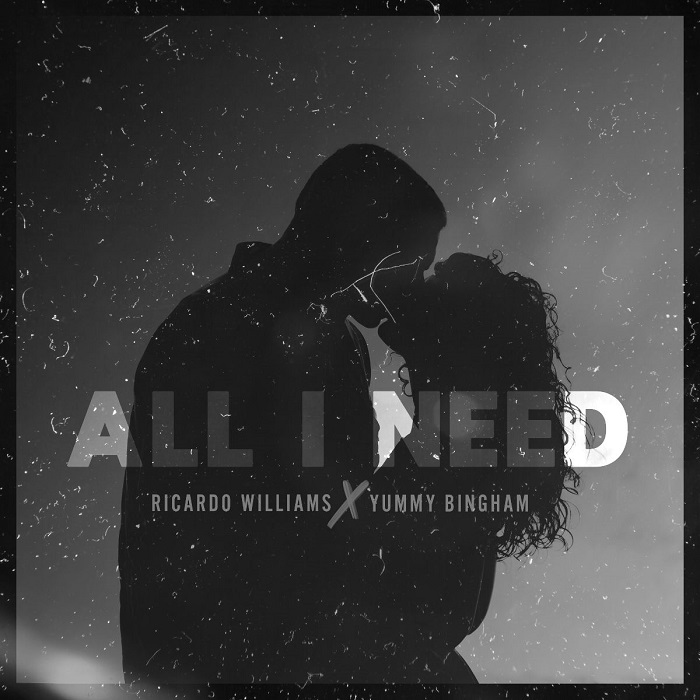 Singer Ricardo Williams follows up a strong 2019 with the release of his first single in 2020 called “All I Need”. The song features the beautiful vocals of Yummy Bingham and it was featured on his EP “Intermission Vol. 1”.

“All I Need” is a futuristic and cinematic take on R&B. Ricardo adds about the song:

“I just wanted to create an epic song. I grew up on big ballads and really wanted to bring back some of that energy, but also throw some twists and turns in there. Giving you something different from me but still familiar.”

Also included on that EP was the standout song “Come Over” featuring another favorite of ours Teedra Moses.

The next step for Ricardo Williams in 2020 is a planned tour.