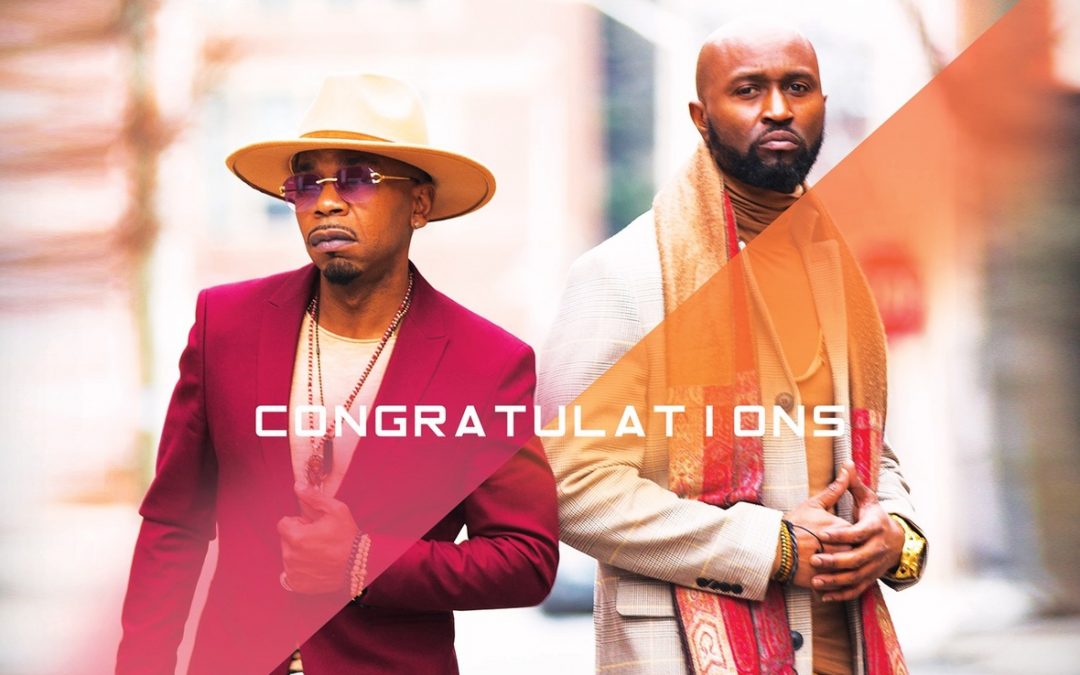 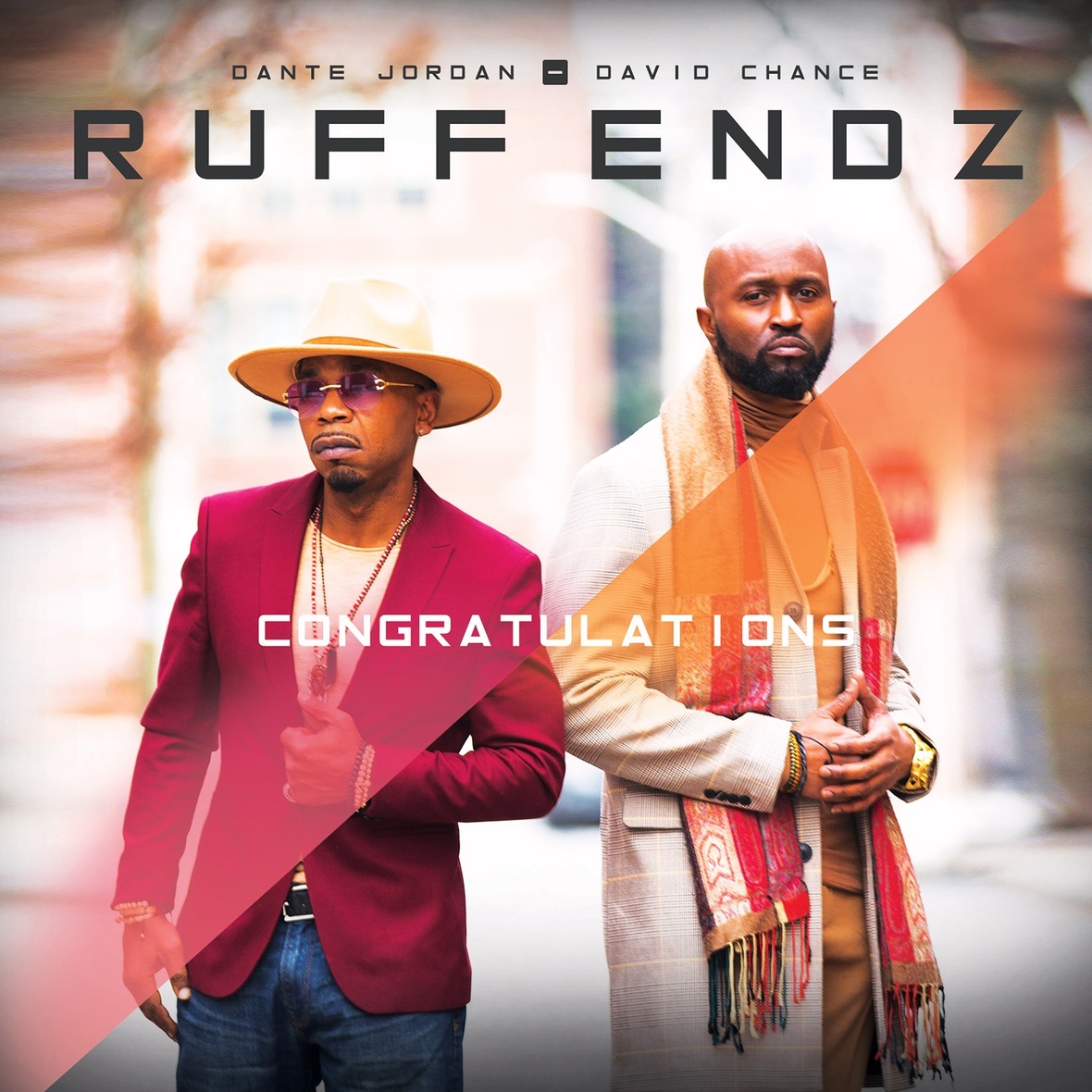 The duo add about the song:

“We thought instead of making your typical break up song, we would write a song like “Congratulations” that shows how two people can successfully move on and be happy for each other,” says David. “Too many times we hear about the drama of break-ups but there are many people who are emotionally mature enough to be happy for their ex. It’s about everyone finding happiness in whatever path they choose in love,” shares Dante.

“Congratulations” is set to be included on Ruff Endz upcoming album “Rebirth” which will release on April 2nd. The album includes the previously released single “Be The One”.