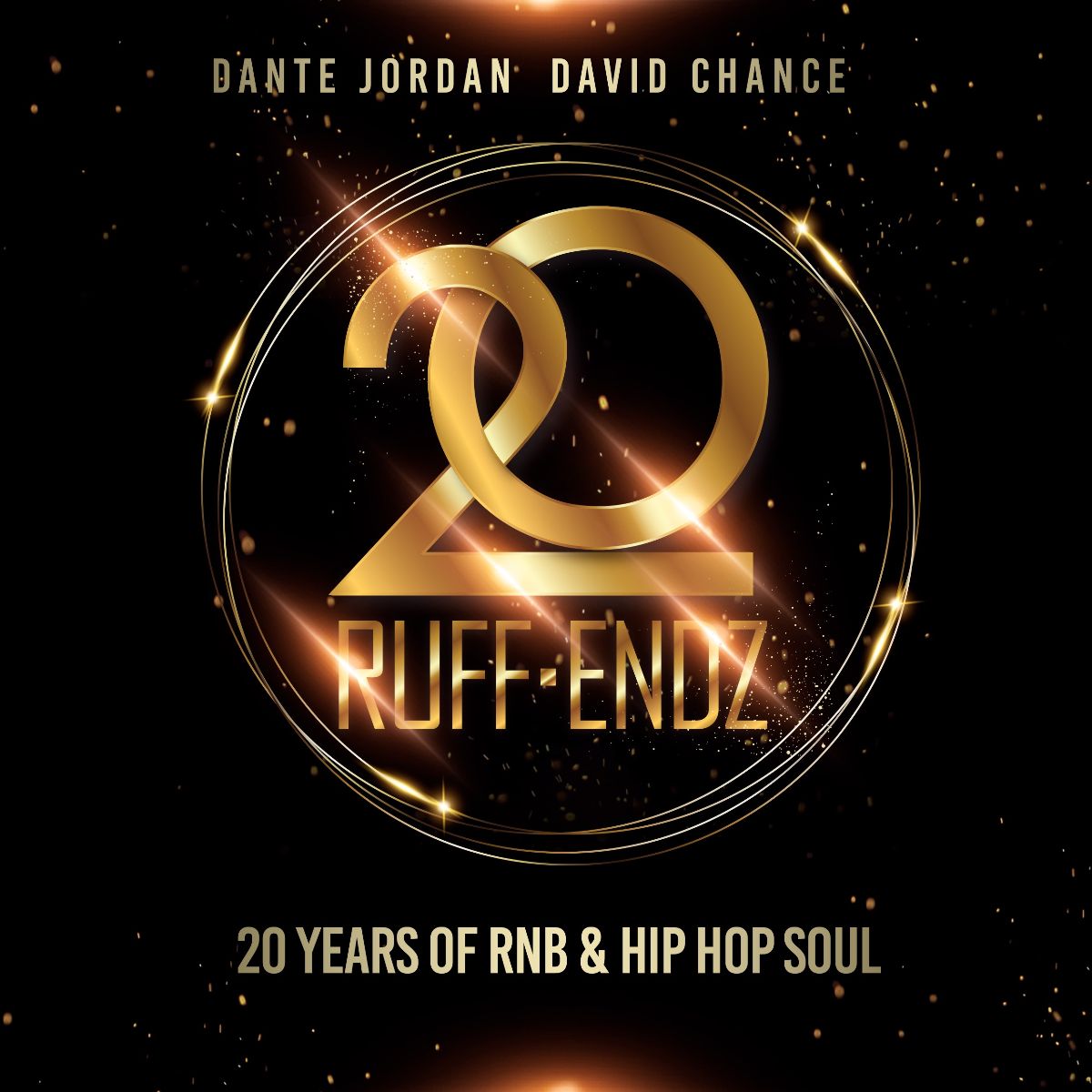 Veteran R&B group Ruff Endz have just made the exciting announcement that they’ve joined the roster of SRG/ILS label. The duo of David “Davinch” Chance and Dante “Chi” Jordan mark their return just in time to celebrate the 20th anniversary of Ruff Endz.

The Baltimore based group emerged in the late 2000’s and gave us hits like “No More” and “Someone to Love You”. Their debut album “Love Crimes” released back in August 2000.

The pair returned from a hiatus to release their third album “The Final Chapter” in 2010, and their latest offering “Soul Brothers” followed in 2018.

Ruff Endz have plans to release a new single in the coming weeks with a new album to follow in Spring 2021.

They join the roster at SRG/ILS which has emerged as the top R&B label around. Other artists on the label include Ralph Tresvant, Brian McKnight, Raheem DeVaughn, Shawn Stockman, Avant, and Vivian Green.

In case you missed it, we spoke with Ruff Endz for an interview earlier this year to discuss what they had in store for 2020 as well as their history.