Ruff Endz Return With New Single “Be the One” 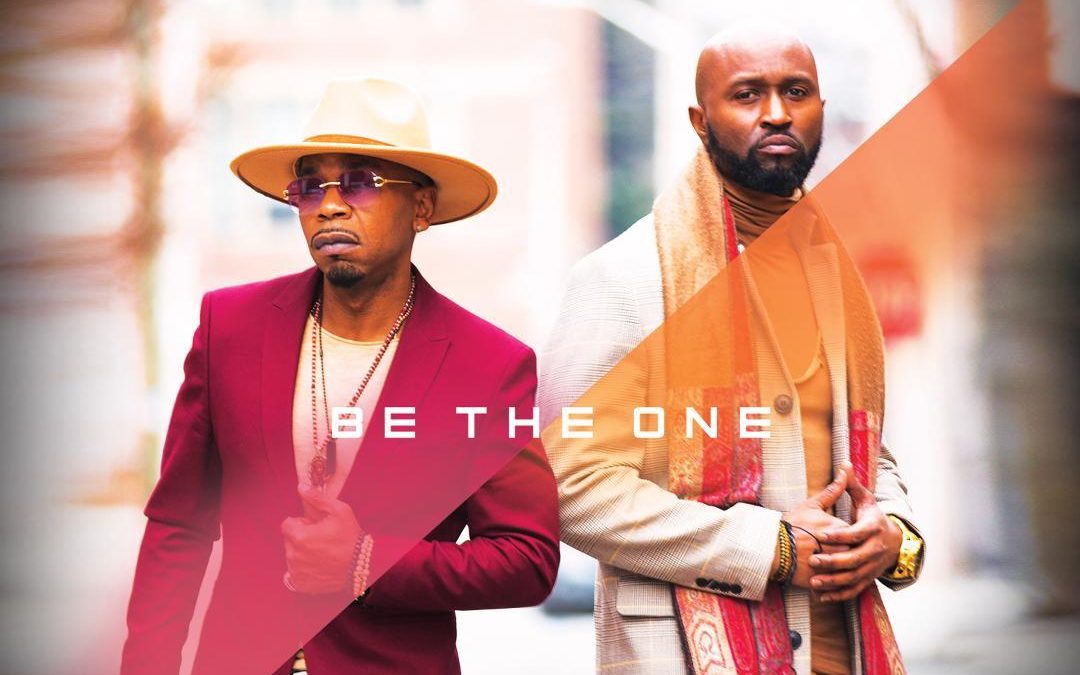 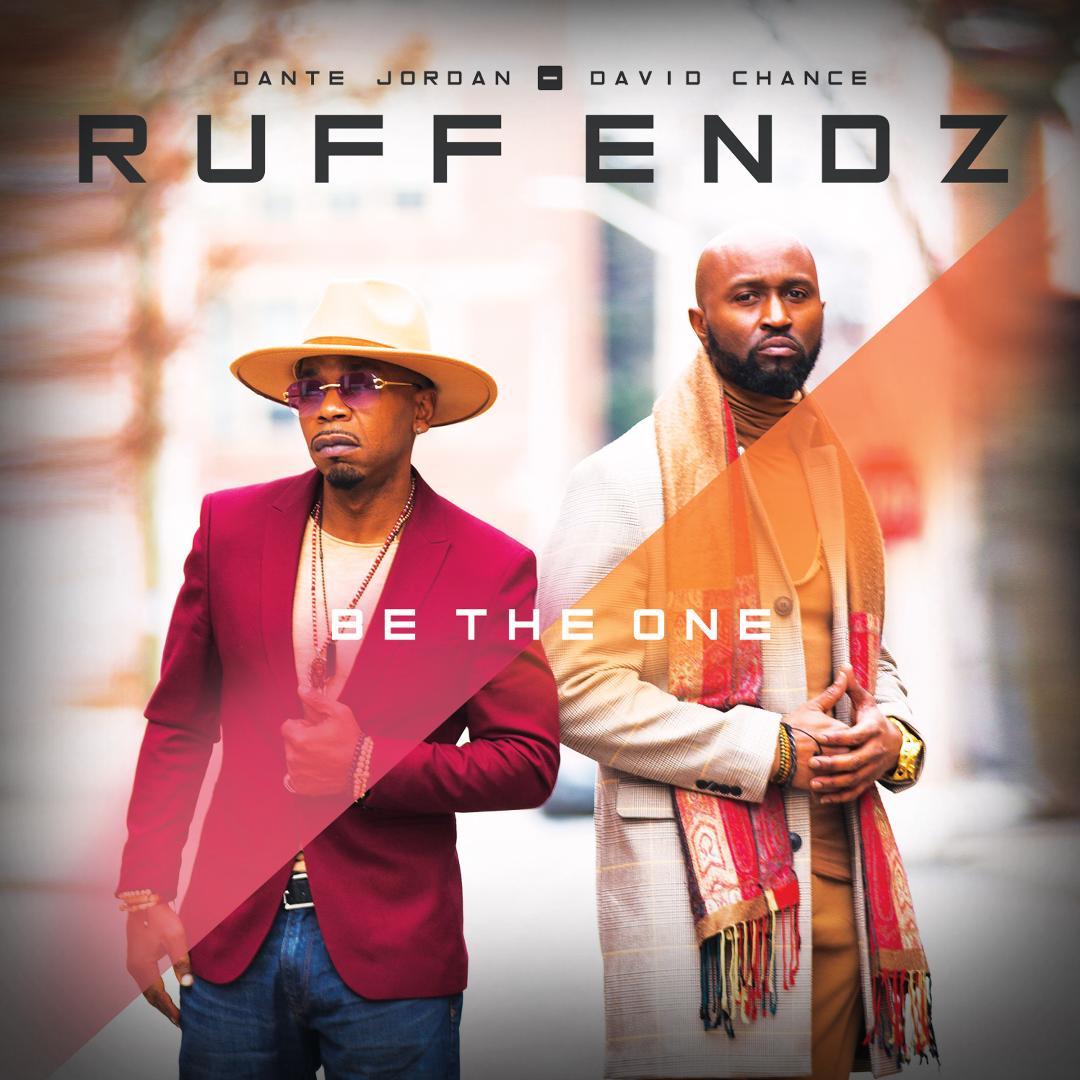 Veteran duo Dante Jordan and David Chance aka R&B group Ruff Endz return with their brand new single called “Be the One”.

The catchy and uptempo modern R&B jam will be included on the group’s upcoming fifth album “Rebirth”. “Be the One” was written by Chance and co-written by Jordan.

“The inspiration behind “Be The One” is based on our own experiences and the experiences of most people I know. When a man has finally found the one lady that he feels is his soulmate or his ride or die, he is willing to put it all on the line for her and will put her worries to rest. We hope to help change the narrative with this song in our community to show that men need love and want to be in love too.”

The upcoming album “Rebirth” is set to release on April 2nd via the SRG/ILS label. This is the first new album from Ruff Endz since they released “Soul Brothers” back in 2018.

In case you missed it, we caught up with the group for an interview last year to discuss their history in music and the upcoming project.