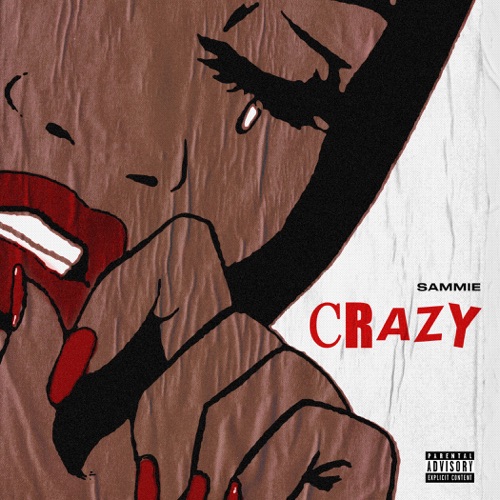 R&B singer Sammie has just released the new record “Crazy”. He is an artist that you can rely on to your drop music consistently as he’s been doing just that over the last few years. Most recently, Sammie released his latest album “Such Is Life”.

In case you missed it, we recently caught up with Sammie for an interview on Instagram Live to discuss the new album “Such is Life” as well as his history in music.

This is what he had to say about his latest album:

“I didn’t chase radio, I just wanted to give anyone that claims to miss 90’s R&B to feel passion and love. That’s what this album is for. If you don’t like that, don’t even listen to it. If you want to be cool, I wasn’t trying to supply that. Everyone is trying to do the autotuned and swag music. I don’t want to do that. I want to feed spirits and something people can play 15-20 years from now”.