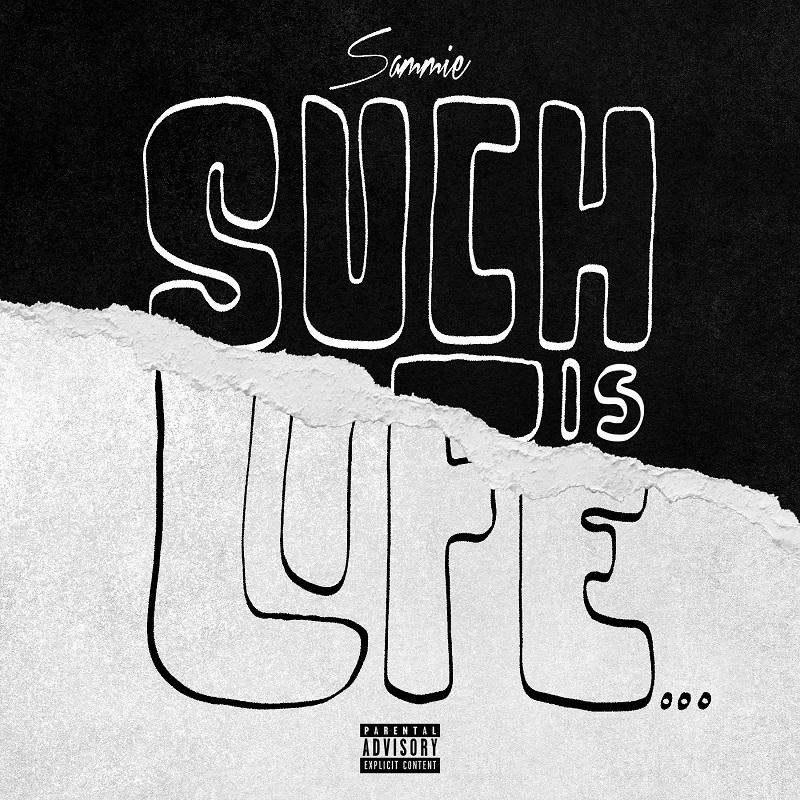 R&B singer Sammie has been doing a great job carrying the torch for R&B music through the years. He’s especially stepped up in recent years with the release of a string of standout singles and projects.

Sammie now returns today with the brand new album called “Such is Life”. This is his fifth studio album overall and the first project since he released the “Send Nudes” EP late last year.

The album title is an ode to the french saying “C’est La Vie” which tells us you must accept the way life is. Sammie hopes to bring the right doe of fun, love and light on the album in a time when we could use all of those things even more.

“Such is Life” contains the four previously released singles: “Friend Zone”, “Picky” with Rotimi, “All Night”, and “Peace”. Sammie adds about the album:

“Such Is Life… I’ve learned that the process is what I should fall in love with. Not the results. Everything good, and bad has molded me into the man that I am. Roll with the punches. Live, learn and grow.”

In case you missed it, we recently caught up with Sammie for an interview on Instagram Live to discuss the new album “Such is Life” as well as his history in music. 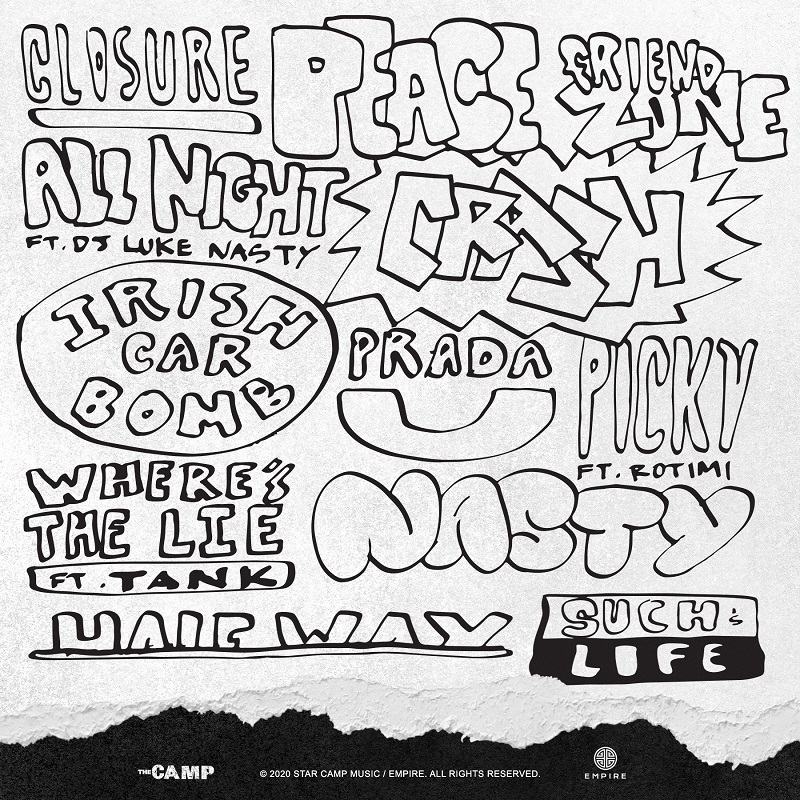