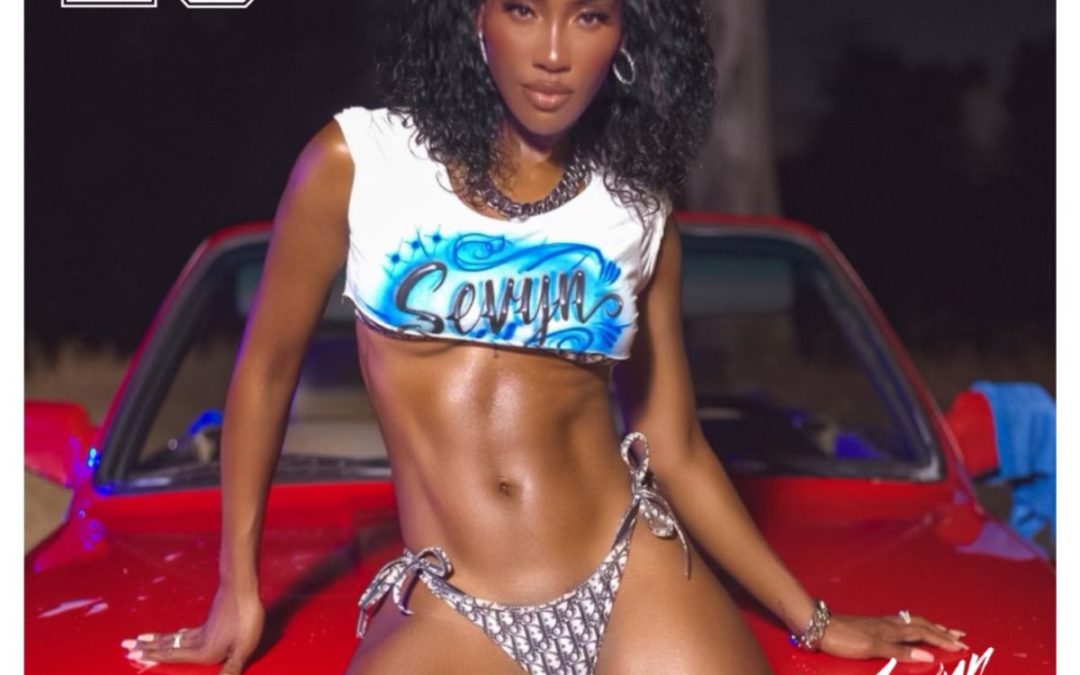 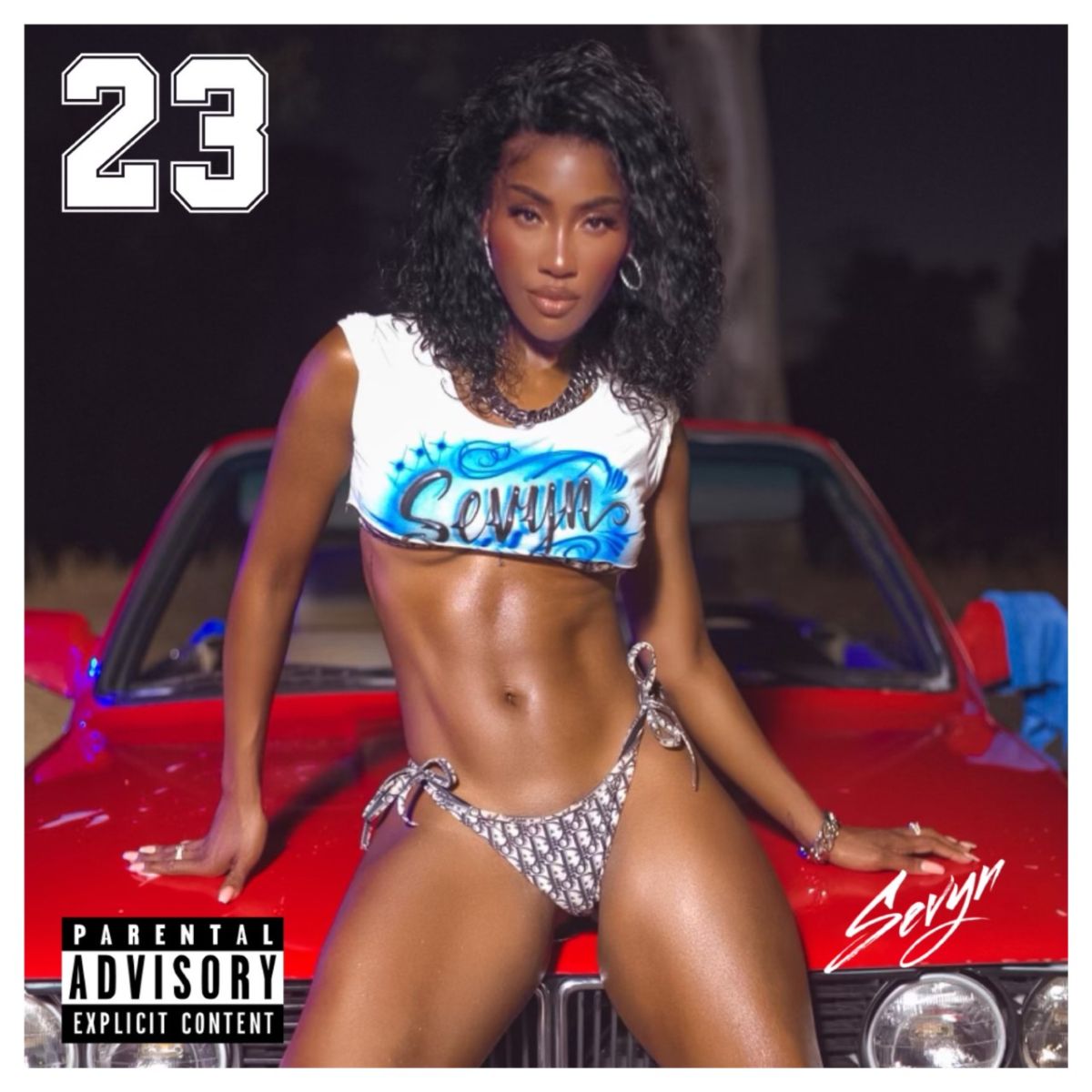 Sevyn Streeter helps to close out the Summer with a new single and video for her song “23”. The song was produced by Needlz and Dominic and written by Keith Martin and City Bridges.

“23” is a fun, flirty, up-tempo track that is sure to make you feel like Jordan in the sixth. The accompanying video was directed by M dot for Mayor.

Sevyn is also back in the studio recording new music for her third album, which will be released in 2023.