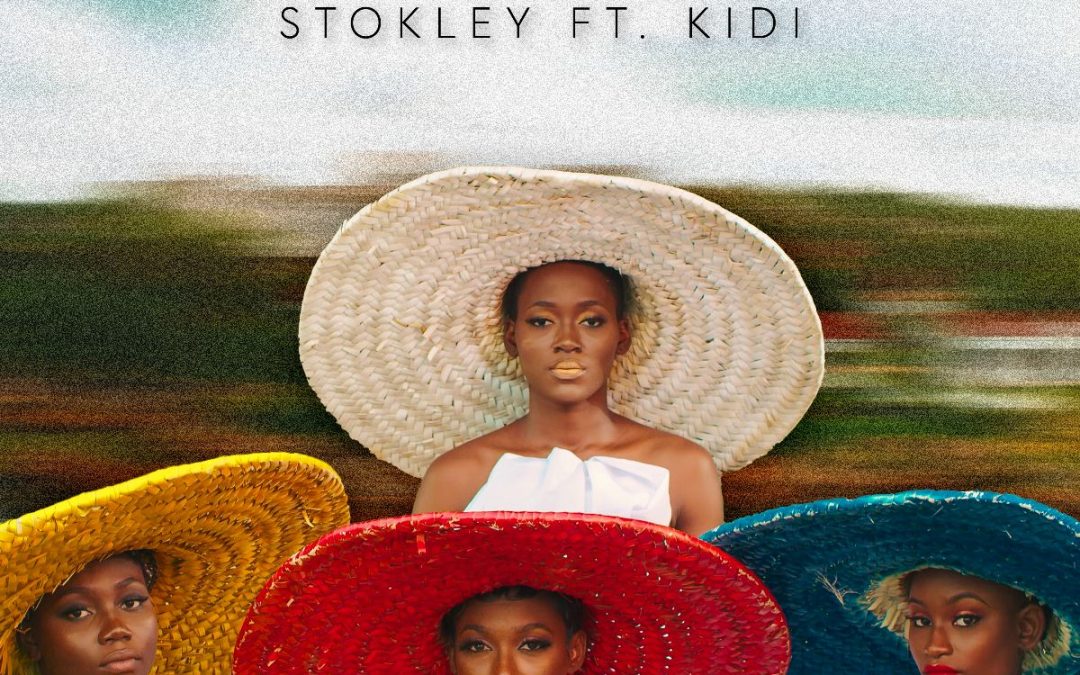 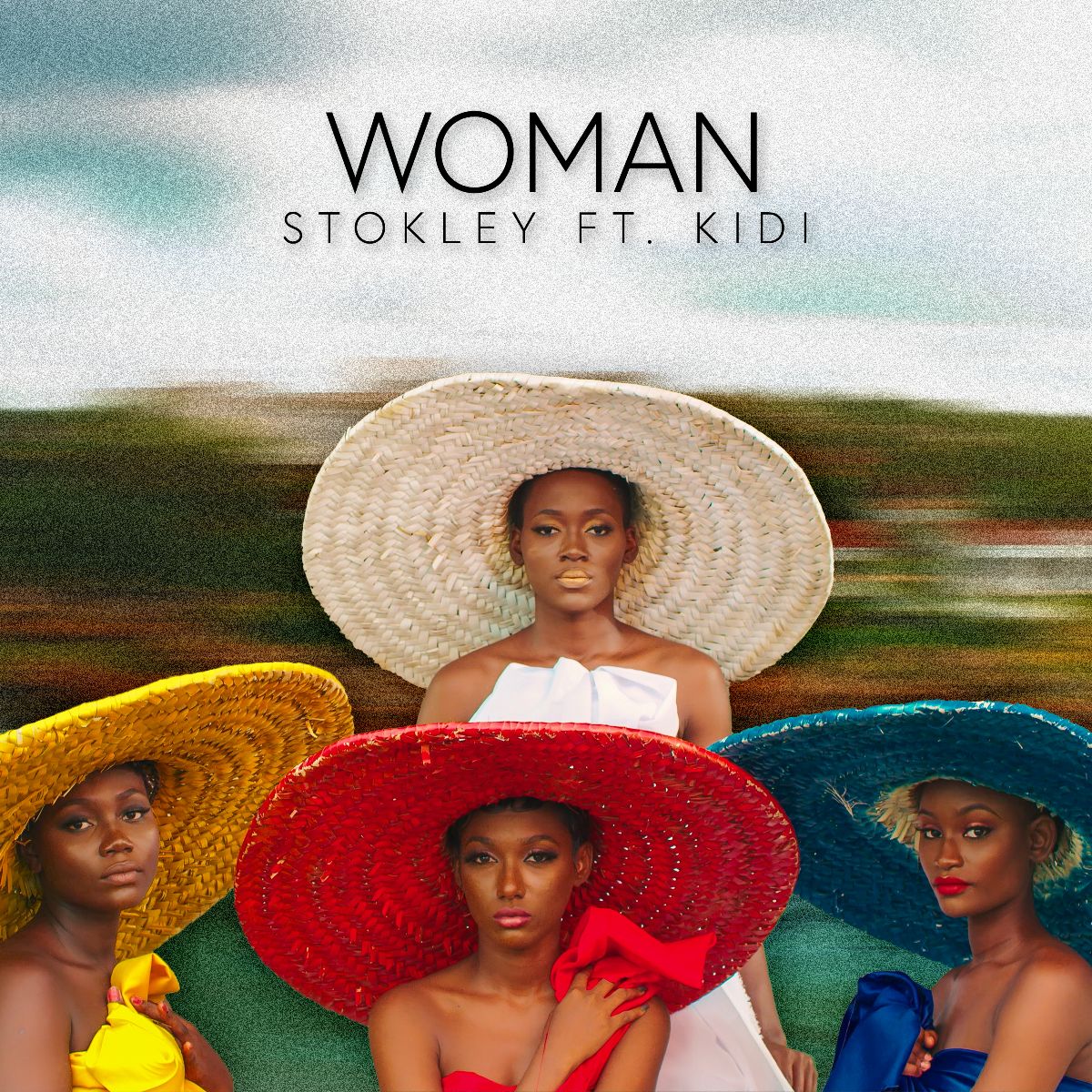 Legendary singer Stokley celebrates the beauty and essence of Nubian queens worldwide with the release of his new single “Woman”. The song features AfroBeat superstar Kidi and we also get a first look at the visual which was shot in Ghana.

“Woman” was written and produced by Shakespear! & S.Dot along with Stokley. The song is a love letter to black women and shows appreciation for all of the great qualities they exude.

Stokley is currently riding the wave of success of his current single “Cascade” featuring The Bonfyre. The song has reached #8 on the Adult R&B Songs radio charts.

Both of these songs will be included on Stokley’s upcoming sophomore solo album “Sankofa” which will release soon.