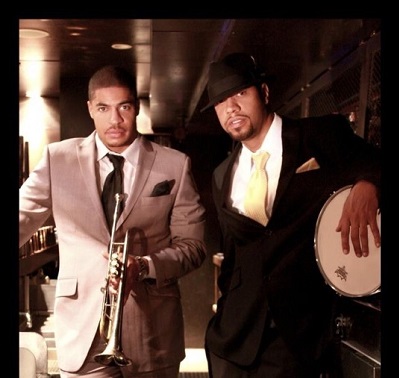 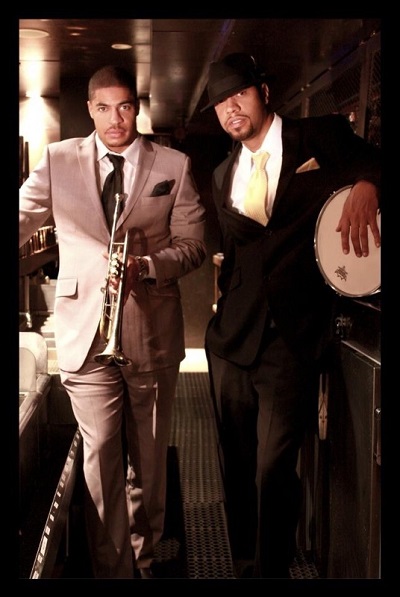 Following up their admirable run on tour with Dave Chappelle at the Radio City Music Hall, the Supa Lowery Brothers have just released their new single “Gimmie Your Love” featuring r&b veteran Musiq Soulchild. The song is a lead up to their full length album release set to come out in 2018.

The Philly based pair have made a name for themselves over the past decade with their unique blend of jazz, hip hop, and soul.

Meanwhile, Musiq Soulchild has had an extremely busy hear himself. Aside from this collaboration, he also released his double disc album “Feel the Real”. He also recently dueted with Vivian Green on her recently released album “VGVI”, and joined Bootsy Collins on his latest single “Hot Saucer”.