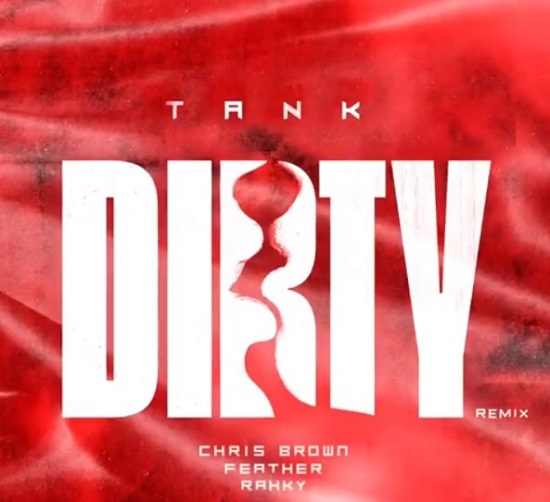 R&B veteran Tank had a lot to celebrate already this year as he scored his second consecutive #1 single on the Adult R&B Airplay charts with “Dirty”. He now returns with a new remix to the song featuring frequent collaborator Chris Brown as well as Feather & Rahky.

Whereas the original version of the song was a bit more trap R&B inspired, the remix flows more towards a traditional sound. The chorus to the remix even gives off a vibe of Keith Sweat’s “Twisted”.

“Dirty” follows in the footsteps of previous single “When We” which also hit #1 on the chart. Tank’s latest single is supposed to he the lead from his upcoming album which has yet to be announced.