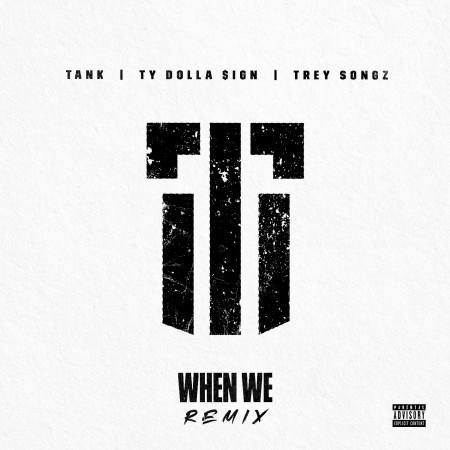 Tank is back with the remix of his hit record “When We”. The bedroom banger was number one on the Urban AC charts for multiple weeks and it has now started to make its way into the Urban charts. The R&B General has decided to add Trey Songz and Ty Dolla Sign to the record which is a smart move as both of them are staples on the Urban charts.

It’ll be interesting to see where this record ends up on the charts, but it should already be considered a success as “When We” is Tank’s biggest single since the 2008 hit “Please Don’t Go”.