New Music: The Ton3s – Got So Much Love 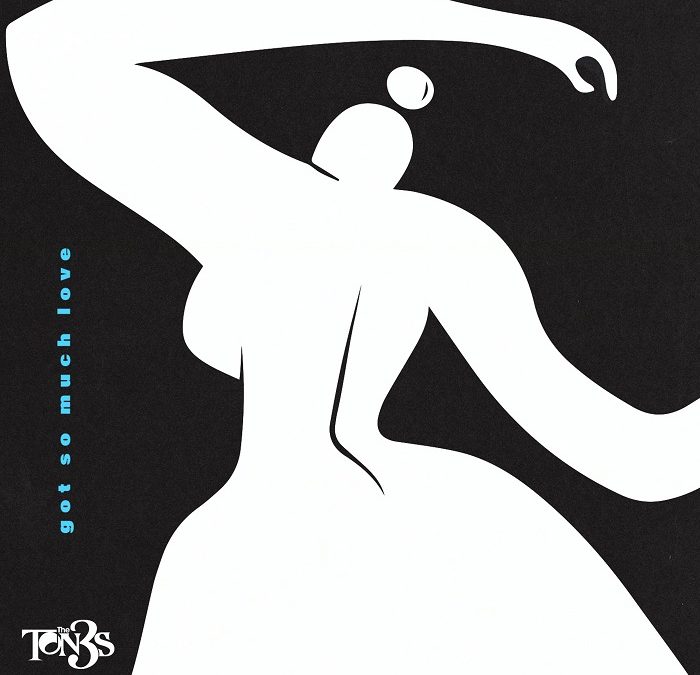 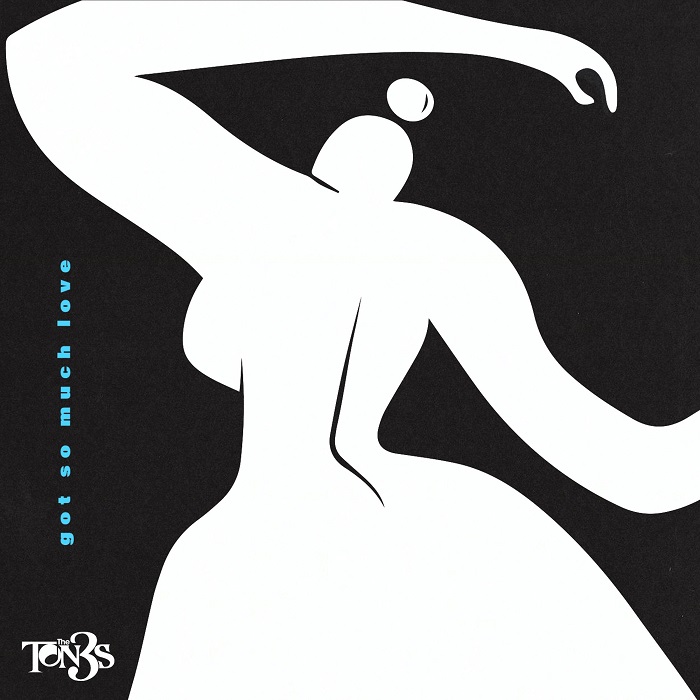 R&B Group The Ton3s (formerly known as The Hamiltones) have just released their brand new single called “Got So Much Love”.

The soulful ballad is set to appear on their upcoming album which they’ve also recently just announced. The project is called “We Are The Ton3s”, and will feature guest appearances from Snoop Dogg, PJ Morton, and more.

This is their first single since “Better” earlier this year, and the project will be the follow up to their EP “Watch The Ton3s” from 2020.

Currently, The Ton3s are on tour performing throughout the United States.