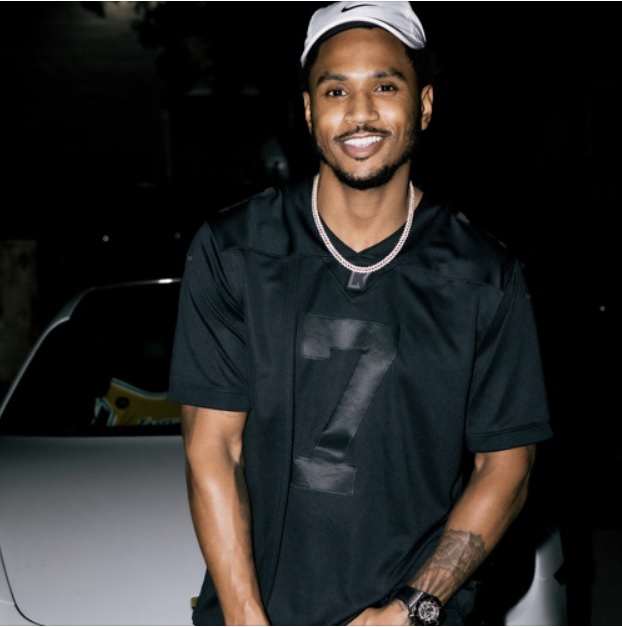 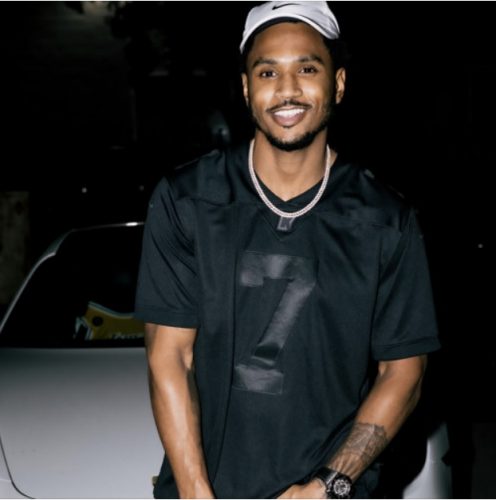 Trey Songz and his production partner have released the new song “Brain”. The record comes a few months after the release of his latest album “Back Home” which was one of our favorite albums of 2020. As a matter of fact, his songs “Lost And Found” and the latest single “All This Love” appeared on our Top 70 R&B songs of 2020.
We also interview Trigga recently to discuss the creation of his latest album “Back Home” and his desire to make a full R&B album.

Trey had previously hinted that he would be releasing a deluxe version of his “Back Home” album. We’ll just have to wait and see if that will come out and if “Brain” will also appear on the deluxe version.