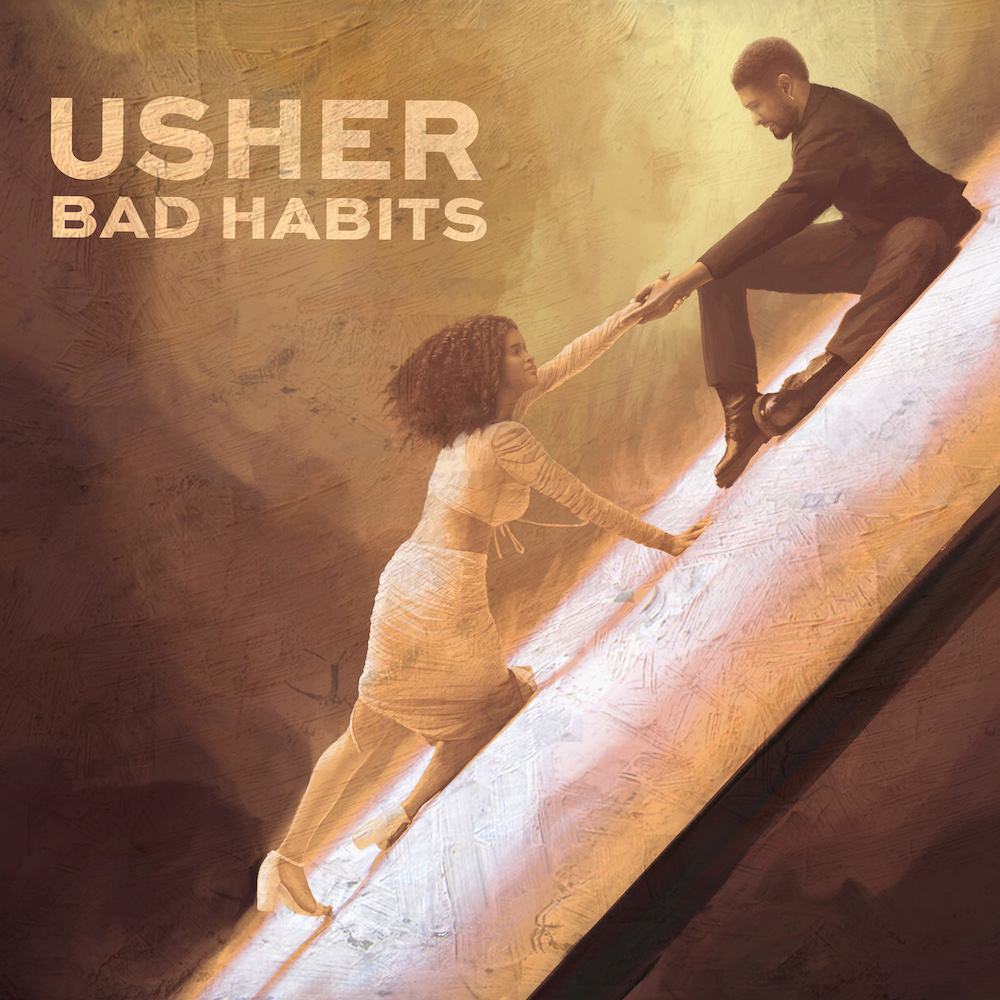 R&B superstar Usher has just released his new single “Bad Habits”. The song, which is produced by Pierre Medor and Theron (of Rock City), will appear on Usher’s upcoming album which is set to come out later this year.

2020 got off to a great start for Usher as he celebrated the success of his #1 single “Don’t Waste My Time”.

Most recently Usher announced that he will be headlining his own Las Vegas Residency at The Colosseum at Caesars Palace starting next year. The singer will perform 12 shows starting on July 16th, 2021.