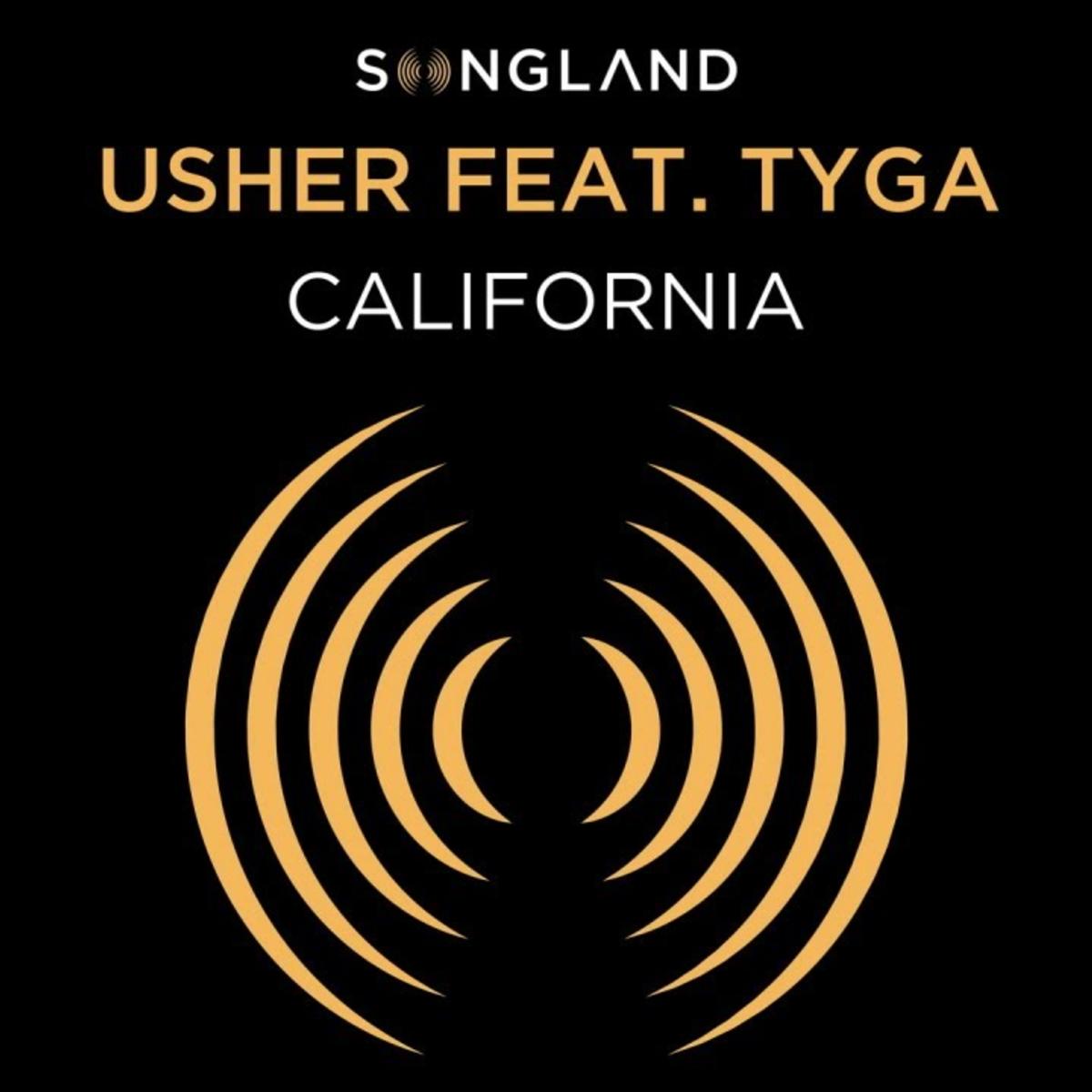 Usher has partnered up with NBC’s Songland for the new record “California”. The quarantine inspired record mixes in some trap production witn Usher’s smooth vocals. For those that are wondering, it’s not expected that the Tyga assisted record will appear on Usher’s upcoming album. The highly anticipated “Confessions” sequel is due out later this year.

Most recently his single “Don’t Waste My Time” with Ella Mai hit number one on Urban AC. He also has the record “SexBeat” with Lil Jon and Ludacris out on Urban radio right now.